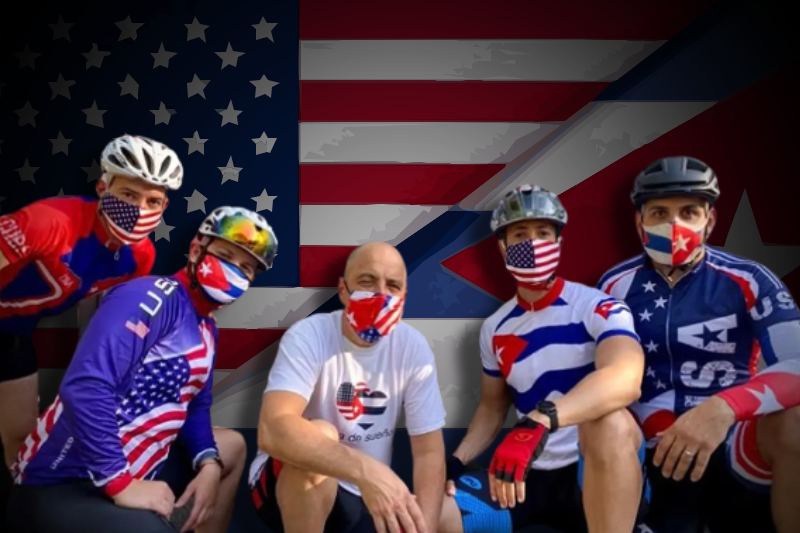 miami residents urge us blockade to end in cuba

Cuba -Cuba has been living several years under the blockade of the United States making its economy extremely fragile. Due to the embargo imposed by the US, Cuba cannot trade with American businesses which is costing it a lot.

But this time, it is a section of the US itself that has come together to urge the government to end the blockade. Bridges of Love project coordinator Carlos Lazo took to Facebook to show his supporters that he gathered people to support his attempt to ask the US to lift the blockade.

He along with many other residents in Miami was seen on Miami streets bearing Cuban flags and posters reading “End the blockade, No More Blockade, and Milk Yes, Blockade No.”

He added that through this initiative, he aims to stand in solidarity with the situation in Cuba, especially something that concerns children.

Despite this, the Cuban government is struggling to control the situation as due to the US embargo, people are struggling to purchase powdered milk on the international market. Code Pink founder also stressed on the need to re-enforce love and peace amid the war era.

Medea Benjamin, the founder of Code Pink, said it is important to establish ‘friendship between peoples like Cuba and the United States. During this movement, participants called for these 240 sanctions, which were imposed by former President Donald Trump, to be lifted by the Biden administration.