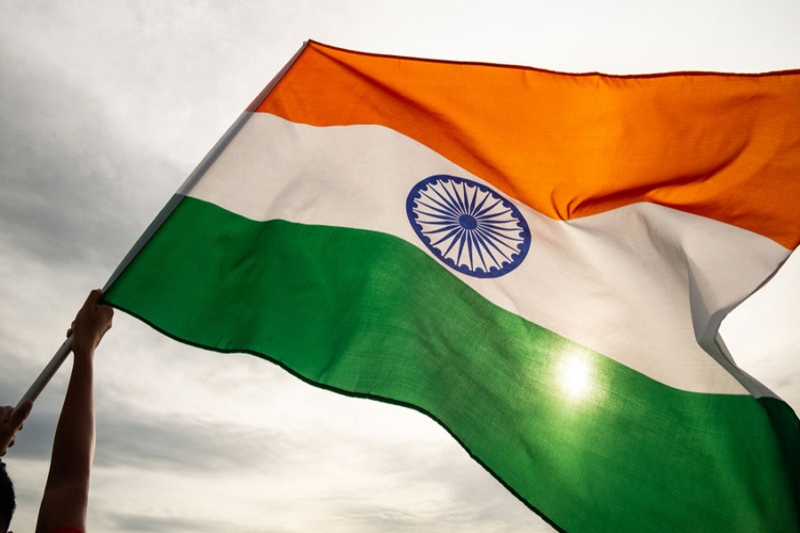 With the mind to respond back to China, India is now gearing to include some of the most prominent leadership from Central Asia into its forthcoming Republic Day celebrations. Already being termed as tongue twisters, the names comprise Emomali Rahmon of Tajikistan, Kassym-Jomart Tokayev of Kazakhstan, Sadyr Japarov of Kyrgyzstan, Gurbanguly Berdimuhamedov of Turkmenistan, and Shavkat Mirziyoyev of Uzbekistan.

Since the disintegration of these smaller countries from the previous Soviet Union, India has never reached out a hand of trade relations. The 1991 invite to one of these was a fiasco with New Delhi receiving the wrath of Russia then. Ministry of External Affairs was worried as they didn’t know how to entertain Uzbekistan’s most powerful leader at the time, Ismail Karimov, was visiting Delhi.

Come two decades later, India is looking at securing its position again. This time, it is China that is going to get rubbed the wrong way. With Pakistan suddenly upping its game in Afghanistan, India doesn’t want itself to be yet again, outnumbered. So, the increased interest in Central Asia is a natural consequence.

But the good part is, Taliban is interested in engaging with India itself. Another reason that India is keen to engage Central Asian countries is that it would rather like to send China the message that while Delhi has been absent here these past few decades, it is no longer willing to be taken for granted. That it is returning to a region that has for centuries been a part of India’s consciousness.

This is where Prime Minister Narendra Modi’s reinvigorated relationship with Putin becomes significant. It also puts into perspective as to why Moscow made a special trip to India recently.

As an Asian country, India is emerging as a strong power and Moscow has no reasons to feel insecure if New Delhi can push Chinese influence back in the regions which once had Soviet Union in the center. As long as the power dynamics are clear between Modi and Putin, the former is looking at smart engagement with the Central Asian countries.