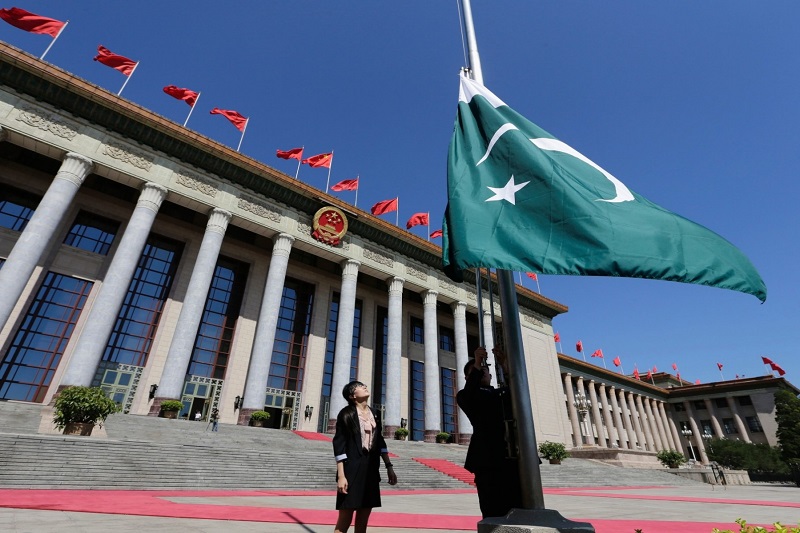 baluchistan gets heard as pakistan decides to favor china in gwadar

Baluchistan Gets Heard As Pakistan Decides To Favor China In Gwadar

Pakistan is safeguarding the Chinese interest in the city of Gwadar. Baluchistan’s residents have suffered at the hands of the Pakistan government’s insolent behavior towards ethnic minorities for decades together. It is no surprise that the grievances of the local population against Islamabad and Rawalpindi are often not voiced. Surprisingly, the result is either being subjugated by the government agencies themselves, brutal crackdown or media blackout.

But the end of last year seemed to have brought some relief to the people of Baluchistan when the government acknowledged and agreed to certain demands made by the local population in Gwadar.  The main protagonist in this drama and charade by Imran Khan is the China Pakistan Economic Corridor (CPEC)—the Gwadar port.

China’s birth rate drops to a record low in 2021; a political problem for China

While China funds the development here, PM Khan felt the demands made by the people of Gwadar were ‘legitimate’ and should be honored. This is for the first time that the people’s power seems to have reigned supreme. Pakistan is known for its intolerant behavior against any community that does not adhere to its predominant religious beliefs. Gwadar residents have been seeking basic amenities, jobs, decent living standards, etc.

At the moment, the protests have died down. But this might not be for long as promises made by China were never fulfilled; something the residents of Gwadar had witnessed earlier. Chinese projects have not provided the local population employment opportunities as they had promised. While Chinese trawlers have depleted fish stocks and exploited natural resources, the project has also fueled a high level of corruption with retired army officials being appointed in key positions overseeing CPEC and filling their pockets.