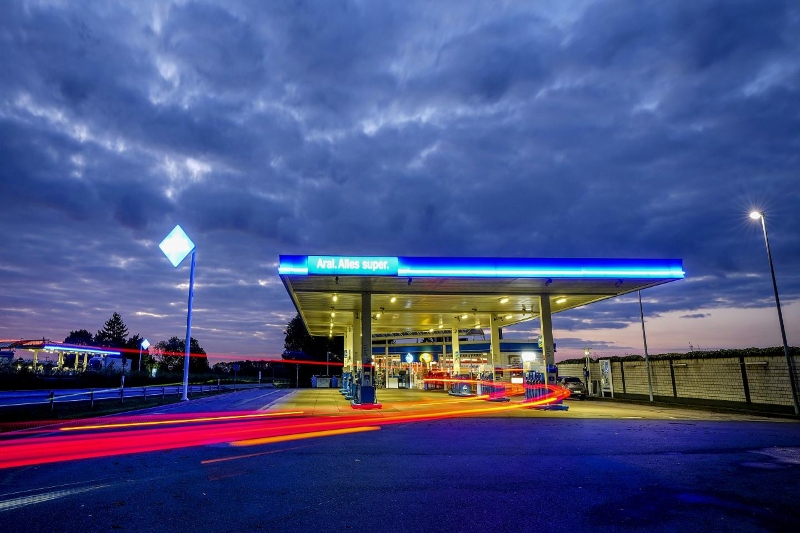 Extensive energy crisis across European continent is adding to the woes of people with approaching harsh winter, and little signs of respite in near future. The root cause of issue remains natural gas, the reserves of which are depleting across the European countries.

Furthermore, the gas supply through Nord Stream 2, the pipeline that travels from Russia to the western Europe through Ukraine, has been impacted since buildup of Russian troops at the Ukrainian border. This has further added to the concerns that gas might eventually run out. Recent months have already seen rising fuel prices due to low volume of Russian gas supply.

“There is a risk of supply shortages that could erode economic growth and trigger public discord,” said Henning Gloystein, director for energy and climate at Eurasia Group, a political risk firm. He added that the worst case scenario could be blackouts if energy shortage continues.

On Tuesday, the reports that gas pipeline flow from Russia to Germany is being switched back towards the east led to a record high gas prices. On Netherland’s TTF trading hub, the gas hot record mark of $60 per million British thermal units. The gas prices have doubled in Europe this month, reaching 15 times the price of that in the United States.

The rising tensions between Russia and the West over former’s planning of Ukraine invasion has made it highly unlikely that the gas supply through Nord Stream 2 pipeline to Germany is going to resume any time soon. Karen Donfried, the US Assistant Secretary of State for European and Eurasian affairs, said that Washington has considered Nord Stream 2 “a Russian geopolitical project that undermines the energy security and the national security of a significant part of the Euro-Atlantic community.” Donfried added that US is working closely with the new government in Germany to ensure strengthening of energy security in Europe.

Gas prices have also led to increase in prices of electricity in Europe. In UK, power was trading on Tuesday for around 340 pounds, about $450, per megawatt-hour, a wholesale metric, on the Epex Spot exchange. This is around three times the average electricity price over the year.

Meanwhile, Russia has denied allegations that it had switched the gas flow direction to east for second day for the pipeline to Germany in order to pressurize the West over tensions with Ukraine. Gas flow through the Yamal-Europe pipeline to Germany saw a reduction over the weekend before it stopped entirely on Tuesday and then reversed the direction to east, as shown by data from the network operator Gascade.

Analysts have suggested that Kremlin is deliberately suppressing the gas delivery to Europe to strengthen its political position amid tensions over Ukraine.  Denying all such allegations Kremlin said, “There is absolutely no connection [to Nord Stream 2], this is a purely commercial situation.”

Mario Draghi, the Italian prime minister has called for urgent action to tackle the rising fuel costs. “There are big producers and sellers of energy that are having fantastic profits. They will need to participate to support the economy, they too need to help families,” he said in Rome.