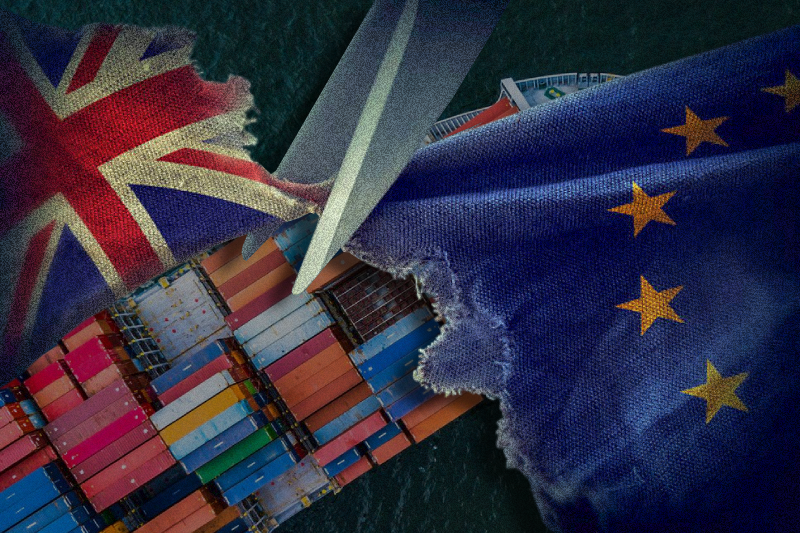 Before Brexit officially came into existence and talks were going on about how it will impact the trade relations between the two sides.

Now a report by the cross-party public accounts committee (PAC)  states that the trade relations have been gradually damaging since the last few weeks. As per the reports, Brexit red tape has damaged Britain’s trade with the European Union and if things move in the same direction, relations might spoil further.

The Government must work with Brussels so that the held products at the UK ports can be brought down. The report was published only a few hours after Jacob Rees-Mogg was appointed minister for Brexit opportunities, which meant that this is one of the first things that he should be looking at post joining the office.

The PAC stated that it was highly possible that the situation would worsen in September after the European Union forces stricter checks on the trade partnership. They also said that post the Covid-19 recovery period, the global traffic will increase through UK ports and that will also affect its relations with the EU.

The chairperson of the committee, Meg Hillier, has now stressed that the ministers should focus on upgrading the port systems and infrastructure as it is deeply affecting the trade pattern of the EU.

She said that the committee previously too” repeatedly raised concerns about the impact of changes to trading arrangements on businesses of all sizes, and we remain concerned.” The warning came to post an incident that occurred recently at the port where lorry drivers had to wait in long queues for houses. This made one of the industry bosses stress that they now have to get used to this pattern.