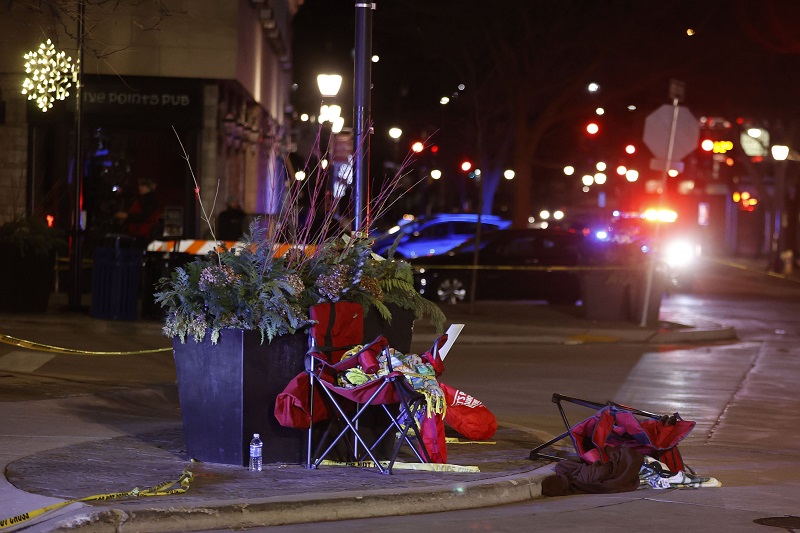 Wisconsin– The Wisconsin Christmas parade became mayhem as an SUV rammed into the crowd leading to multiple deaths. The incident took place in Waukesha, about 20 miles (32 km) west of Milwaukee, and is being said to be an isolated case.

Strangely, some eyewitnesses and local media also said they saw gunshots being fired from the vehicle. On investigation, nothing more has been found out and there has been no other incident after this particular one. The vehicle rammed into dancers with pompoms and those attending the parade as well.

Some others hit included children as well. The person suspected to have been driving has been taken into custody. While the one does not seem combined to the other but an earlier shelter-in-place was ordered in the town of around 72,000 to be lifted.

More than anyone Latinos have been injured in the rampage where the vehicle is said to have been coming in full speed. The first to be hit was a group of dance troupe comprising nine to fifteen years old girls only. Most were badly injured and some lost their lives too. One witness said the driver who hit this group of “Dancing Grannies” had at least one person flipped over the hood of the SUV.

As of now, there is no way of knowing whether this is connected to some kind of a terror attack. In 2015, four people were killed and 46 injured in Stillwater, Oklahoma when a woman drove into a crowd watching the homecoming parade for a football team. A truck was deliberately driven into a Christmas market in Berlin, Germany in 2016, killing 12 people in an attack linked to Islamic State.