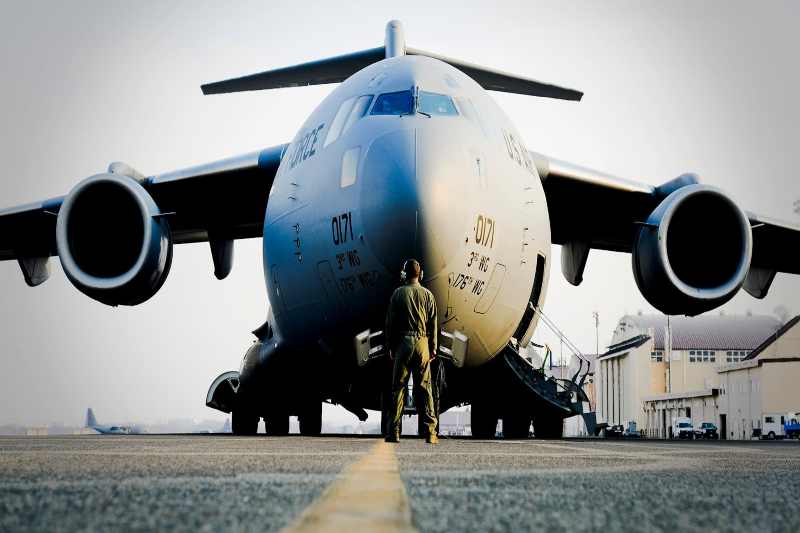 The US agrees to keep Japan’s host-nation support budget to $1.9 billion

On Wednesday, Japanese Foreign Minister Toshimitsu Motegi announced that Tokyo and Washington have agreed to keep Japan’s expenses attributed towards the maintenance of American troops stationed in the country to the exiting level only. He added that for fiscal 2021 Japan would assign $1.9 billion for the upkeep of US soldiers. It was about the same amount that the Asian nation has been bearing for the past five years. Generally, the cost-sharing agreement is reviewed every five years.

“We managed to come to an agreement in the early days of the Biden administration,” Motegi told reporters at the ministry. “It strengthens the trust within the alliance and sends out a message to the international community,” he said.

The decision brought much relief to the Japanese government as the former US President Donald Trump has been pushing its Asian ally to increase the cost budget and to accept a “fair share of the burden.” The two nations had been struggling to reach a middle ground to meet Trump’s open demand for Tokyo to quadruple its contribution. John Bolton, Trump’s former national security advisor, mentioned in his book, published in 2019, that the US president has been pressing Japan to raise its annual expense bar for US troops from the current $1.9 billion to $8 billion.

Last year, Trump slammed the Asia Pacific nation for its financial contributions and called the alliance as one-sided. He said, “if Japan is attacked, we will fight World War III…but if we’re attacked, Japan doesn’t have to help us at all. They can watch it on a Sony television.”

Japan kept the consultation talks regarding the cost-sharing agreement on hold and resumed full-fledged negotiations on a new treaty after observing the outcome of the US presidential election, in November. For now, both nations have agreed to a one-year deal, as per which the Japanese government has set 201.7 billion yen ($1.9 billion) as its host-nation support budget. The nations could not renew the five-year agreement due to paucity of time as newly appointed US President Joe Biden formally took charge in mid-January and the current deal expires in March.

The US has posted about 54,000 American soldiers in Japan as per a decade-old security treaty, in order to assist the latter’s forces in building a stronger defense against rampant Chinese militarization in the region.

Both nations have been working closely in multiple areas ranging from island defense, cybersecurity, and missile defense. It also helps the US to keep in check the rising power of Beijing, its biggest rival, and North Korea, a monarchy fervently developing nuclear ballistic missiles.