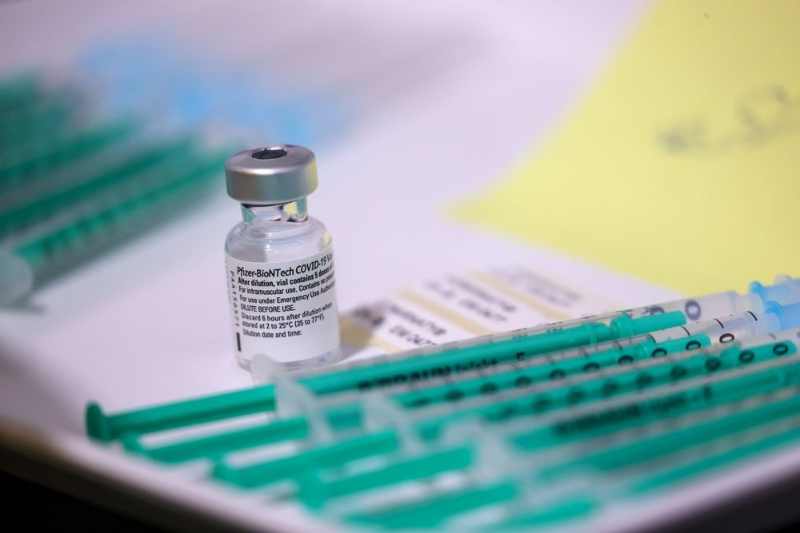 Another 150 million doses for 2021 and an option for as many in 2022. The President of the European Commission, Ursula von der Leyen, announced that Europe is already planning to purchase the vaccine produced by Moderna for the next two years, the day after the news that the delivery in Italy of vials developed by Cambridge will be halved in February. These 300 million additional doses are added to the 160 million already purchased from last year. This morning also Pfizer-BioNtech announced the closing of an agreement with Brussels that will lead to the availability of the Union another 200 million doses of their anti-Covid vaccine.

The New York pharmaceutical company announced that the agreement adds to the previous purchase for 300 million doses and that the European Commission has an option to request another 100 million: “It is expected that an additional 200 million doses will be delivered in 2021, with an estimate of 75 million to be provided in the second quarter. The total number of doses to be delivered to EU member states by the end of 2021 is now 500 million, with the potential to increase to 600 million under the option,” a joint note with BioNTech reads, after months of heated controversies regarding the contracts signed with the EU and delays in supplies linked to production problems.

“We are working tirelessly to support the further launch of vaccination campaigns in Europe and around the world by expanding production capacity,” said Albert Bourla, Pfizer president and CEO. With this new agreement with the European Commission. Pfizer plans to provide sufficient doses to vaccinate at least 250 million Europeans by the end of the year.

The CEO assured that the company has not signed any contracts with private individuals: “During the pandemic, our contracts are with governments and we will supply the vaccines according to the channel of their choice and the designated vaccination sites, subject to authorization or regulatory approval. Pfizer and BioNTech are not supplying their vaccine to the private market right now.”

The Brussels operation is in line with the need to accelerate vaccinations across the European Union due to the rapid spread of new variants of the virus, in particular, the British and South African ones. Ursula Von der Leyen said on Wednesday: “We need to speed up vaccinations, the cases of Covid variants increase and new ones emerge. The vaccines approved in the EU seem effective against variants, but the variants are more contagious and therefore favor the emergence of others.”

In this regard, the Commissioner for Health, Stella Kyriakides, indicated that the EU Commission will have to assess whether it will be necessary to update existing vaccine agreements or conclude new ones to respond to the spread of new Coronavirus variants.