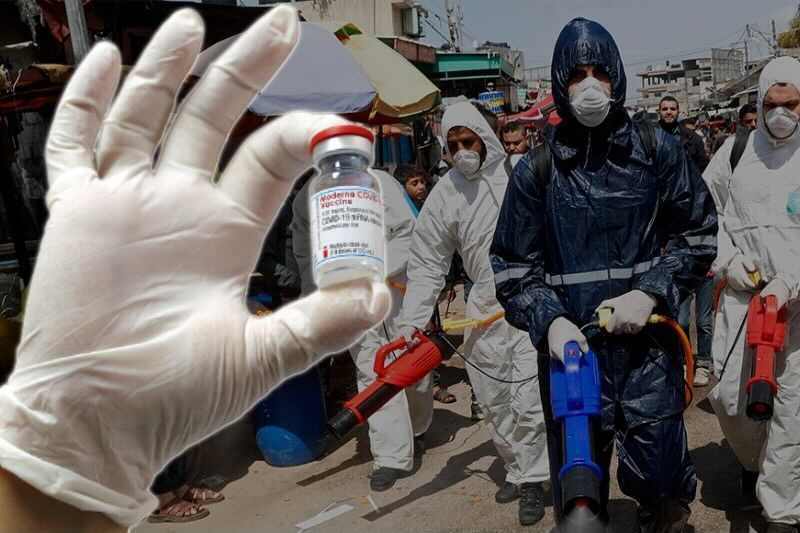 After criticized vaccine hold up, Israel delivers 2000 doses to Gaza

Israel has finally permitted Palestine to deliver blocked 2000 doses of Sputnik Covid-19 vaccine to the Gaza Strip after much-criticized development in which vaccine doses were blocked at an Israeli checkpoint on Monday. After Palestinian authorities criticized the hold-up, Israel released vaccines that would vaccinate 1000 people in Gaza out of 2 million population.

An Israeli security official said over vaccine release on Wednesday, “The 1,000 Sputnik vaccines delivery, donated by Russia and provided to the Gaza Strip by the Palestinian Authority, have just been transferred.”

The rather small batch of vaccine doses was planned to be transferred on Monday when it was blocked to the coastal Gaza Strip that is geographically disconnected from the West Bank that is under the control of Palestinian authorities. The vaccine blockage at the border was initiated by the national security council, which is under the Israeli prime minister’s office, who said that it isn’t yet decided whether to provide vaccines to Gaza.

Israeli authorities said that these vaccines are intended for healthcare workers in Gaza, giving priority to medical staff working in Intensive Care Units and emergency rooms. But Gaza officials said that vaccine would first be given to vulnerable groups of people like those with organ transplants, and elderly people with kidney problems.

Gaza Strip is under the control of an Islamic militant group, where Israel maintains border control along with Egypt. Fatah, the Palestinian political group, and Hamas are rivals but cooperate on many issues like healthcare. Many Israeli officials argued that vaccines must be delivered to Gaza in exchange of some concessions from Hamas. In an argument parliamentarian from Israel’s Arab Minority, Ahmad Tibi said that even discussion around withholding vaccine from people in need was shocking and inhumane. He said, “Your children will be ashamed”, as quoted by Jerusalem Post.

Israel is conducting one of the most successful vaccination drives in the world and is targeting all individuals over 12 years of age.