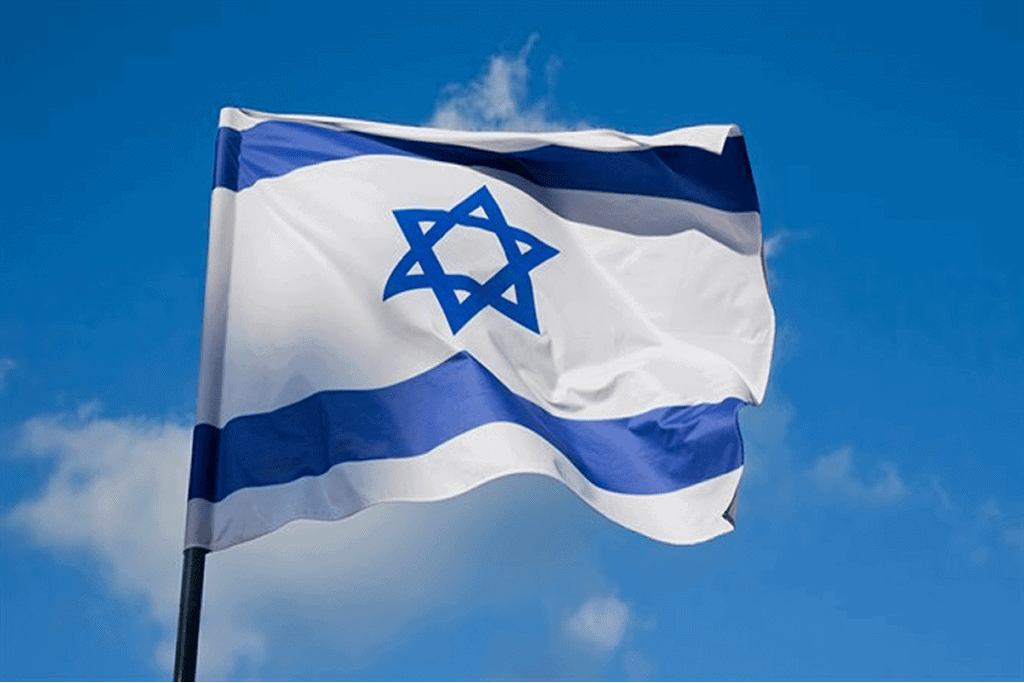 Israeli authorities decided on Wednesday to open the Erez and Kerem Shalom checkpoints on the border with the Gaza Strip on February 27, and also restore up to 15 nautical miles (about 28 km) a fishing zone for Palestinian sailors off the coast of this coastal enclave.

The publication notes that the fishing zone was canceled, and the border checkpoints were closed by Israel on February 24 in response to rocket attacks on the territory of the Jewish state from Gaza. According to the army press service, on February 23 and 24, radicals from the Islamic Jihad group fired at least 80 missiles into Israel, more than 70 of them were intercepted by the Iron Dome air defense system. No casualties were reported as a result of the shelling, Israeli state-owned Kan radio station said.

In response to the shelling on Monday night, the Israeli Air Force attacked military targets of the Islamic Jihad group south of Damascus in Syria, as well as dozens of objects of this group throughout the Gaza Strip during the day.