Home » New confrontation in Malaysia between Mahathir and Anwar amid political turmoil.
By    AP Journalist      February 27, 2020 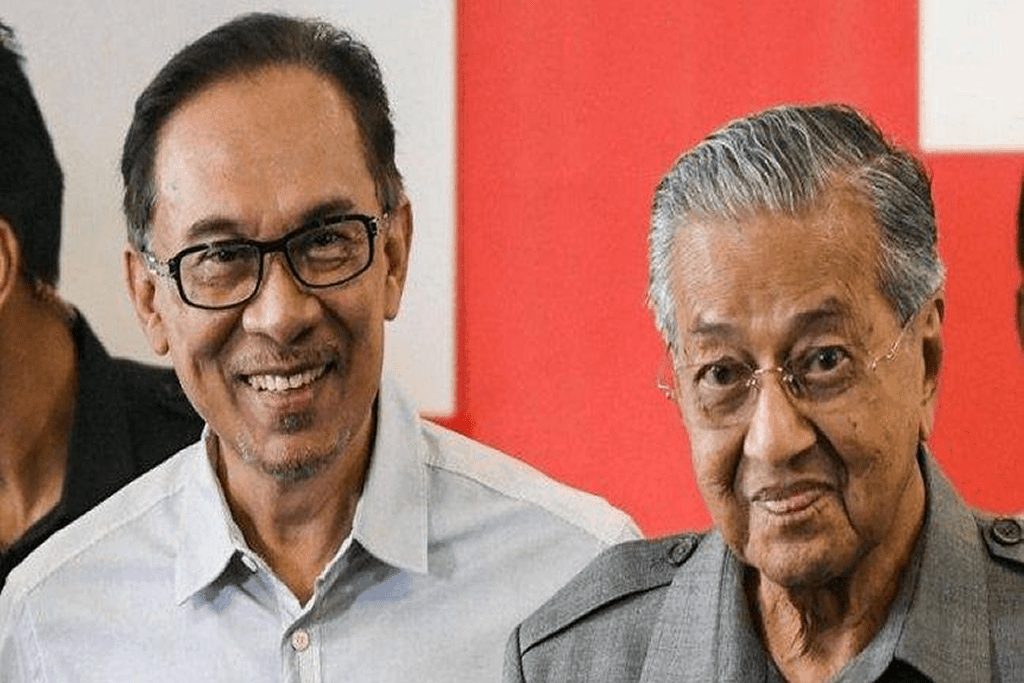 New confrontation in Malaysia between Mahathir and Anwar amid political turmoil.

Mahathir Muhammad and Anwar Ibrahim, decades-old political rivals in Malaysia, submitted claims to lead the country on Wednesday after the unrest triggered by Mahathir’s sudden resignation. The conflict between Mahathir, 94, and Anwar, 72, who formed a surprising alliance to win the 2018 elections, has shaped political life in Malaysia for more than two decades and is the focus of the country’s latest crisis.

As the interim prime minister, Mahathir, the world’s largest head of government, proposed the formation of a unified government without the allegiance of a political party at a time when Malaysia was suffering from economic downturn and the impact of the emerging corona virus.

“Politics and political parties must be set aside for the time being … I propose a government that is not loyal to any party, but rather prioritizes only the interests of the state,” Mahathir said in a televised message.
Anwar later said he opposed the formation of a “government in the shadows” and that three parties from the former ruling Pakatan coalition had proposed his name to the king for the post of prime minister. “We are awaiting the king’s decision,” he told a news conference.
In an effort to resolve the crisis, Sultan Abdullah meets all 222 elected members of Parliament over two days. Those who attended the meetings said they were asked to determine who they preferred as prime minister or whether they wanted new elections.
Anwar, the People’s Justice Party, has 39 seats in Parliament and coalition partners may give it another 62 votes. Some politicians expressed public support for Mahathir to remain in the position, but it was not clear if enough of them would support him.

The formation of a government that includes various party affiliations would give Mahathir more authority than he had during his tenure as prime minister from the first time in 1981 until he retired in 2003.

But the idea was rejected on Tuesday by a four-party alliance, including the United National Organization for Malay (UMNO), which ruled the country for 60 years until it was defeated by the Mahathir Alliance in 2018. The four parties said they had told the king that they wanted new elections to be held.