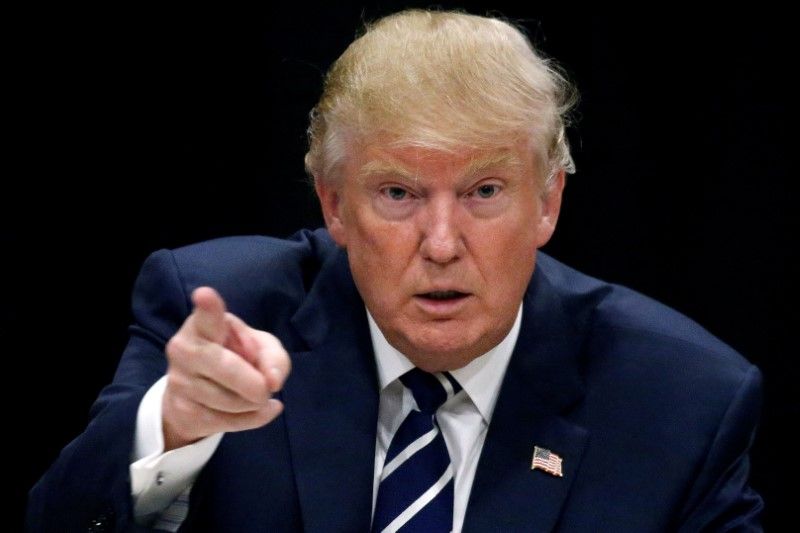 Trump’s Presidency claim: On Friday, US Supreme Court rejected Texas case, which put up a plea suing four states, Georgia, Michigan, Pennsylvania and Wisconsin, challenging their election results. The case, backed by US outgoing President Donald Trump, emphasised that the measures taken by these states to alter voting by introducing mail-ballet in the name of health concerns amid coronavirus were “unlawful”.

The apex court dismissed the case, which would have caused a big blow to Trump’s relentless endeavours to turnabout the election decision which other recognised Joe Biden as a the winner and next US President.

This week Republicans faced a similar fate, when Republican Senator Mike Kelly along along with other Trump allies challenged US President-elect Biden’s win in Pennsylvania elections. Kelly’s lawsuit questioned validity of 2.5 million mail-in ballots and demanded the court to overturn the election result in Pennsylvania. Much to GOP’s disappointment, the apex court turned down the Republican plea demanding judicial intervention to invalidate Pennsylvania state’s certification of its election results.

On Thursday, the states mentioned in the Texas lawsuit urged Supreme Court to reject the plea, highlighting that the entire case was nothing but a publicity stunt which rested on “bogus” claims and aimed at overturning election results.

“What Texas is doing in this proceeding is to ask this court to reconsider a mass of baseless claims about problems with the election that have already been considered, and rejected, by this court and other courts,” Josh Shapiro, Pennsylvania’s Democratic attorney general, mentioned in a filing to the nine justices.

This might put an end to Trump’s repeated claims of being the real winner of the November 3 Presidential elections. Trump allies and supporters have filed multiple lawsuits challenging the election outcome, but none so far has been found true in its claims. In terms of votes, the US electoral college reported that Biden won 306 as compared to Trump’s 232, which made the democratic candidate a clear winner. On Monday, the electoral college would formally appoint Biden as the country’s next president.