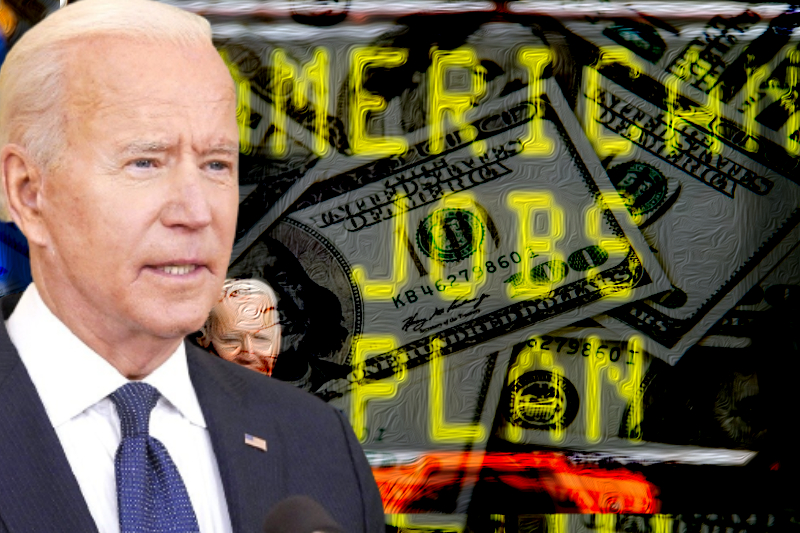 Last week US President Joe Biden agreed on the bipartisan infrastructure proposal that will benefit middle class and working families across America. During his speech from La Crosse, Wisconsin President Biden stressed on the benefits of proposal saying, “After months of careful negotiation — of listening, compromising together and in good faith moving together, with ups and downs and some blips – a bipartisan group of senators got together and they’ve forged an agreement to move forward on the key priorities of my American Jobs Plan.”

This was when last week Biden almost derailed the proposal through his remarks saying that he wouldn’t sign the bill unless he successfully has negotiated another sweeping Democratic proposal. While clarifying on his said remarks, Biden argued in Wisconsin that the proposal would lead to much needed upgrades in America’s infrastructure. The proposal will be a total of $1.2 trillion over span of eight years would be used for upgrading public transportation, bridges and roads. This is turn will create millions of American jobs. Biden added calling the crumbling infrastructure “a drain on economy” of US, “You all know that feeling losing time, sitting in traffic or being rerouted because the bridge isn’t wide enough or the road is poorly maintained. This deal is going to put Americans back to fixing all of that, and good paying jobs.”

Biden stressed on importance of upgrade to the safety reasons and lives of people. He noted that investments would also be made to replace lead pipes across US. “This deal contains the largest investment in clean drinking water and wastewater infrastructure in American history.”

President Biden praised the bipartisan nature of bill calling it a signal that all leaders are channeled to work for the country and deliver to people. “We can’t give up on what we keep finding ways to come together because every time we negotiate in good faith and come together and get something big done, we break a little more of the ice that too often keeps us frozen in place and prevents us from solving the real problems people are facing,” Biden said.

Future of the bill, however, remains uncertain as Speaker Nancy Pelosi said last week that House won’t pass the bill until Senate through budget reconciliation passes the Families Plan. 11 Republicans have signed to pass the infrastructure framework bill in Senate but their constant support isn’t certain.