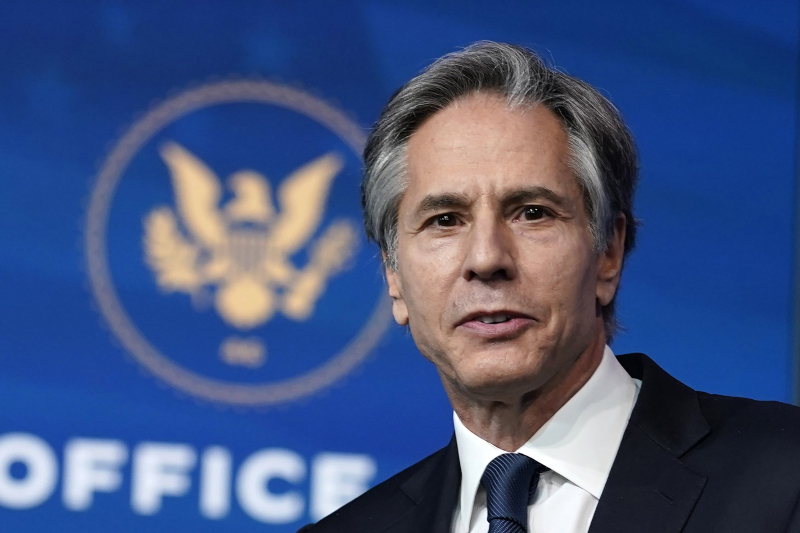 The United States repeated a warning, on Sunday, to China that an attack on Philippine forces in the South China Sea would go against the 1951 US-Philippines mutual defence treaty.

Antony Blinken, Secretary of State, made the comment in a written statement in the context of the fifth anniversary of a ruling by an arbitration tribunal declining China’s vast territorial claims in the South China Sea.

China lays claim to most of the waters within a so-called Nine-Dash Line.

This claim is contested by Brunei, the Philippines, Taiwan Malaysia, and Vietnam.

China reiterated, on Friday, that Beijing did not accept the ruling.

US President Biden’s administration stated that it stood by the Trump-era policy of Chinese claims to offshore resources in most parts of the South China Sea.

“We reaffirm that an armed attack on Philippine forces, public vessels, or aircraft in the South China Sea would adduce US mutual defence assurances under Article IV of the 1951 US-Philippines Mutual Defense Treaty,” said the top diplomat.

That article of the treaty states in part that “each Party recognizes that an attack in the Pacific area on either of the Parties would be critical to its own peace and safety, thus it is declared that the parties would act to meet the common dangers in accordance with its legal processes.”

Blinken added that nowhere is the rules-based marine order under a bigger threat than in the South China Sea.

China holds most of the waters and sits on the key trading and shipping routes.

Blinken has made this point before, including in an April 8 conversation with the Philippine external affairs minister in which the State Department said that the US Secretary of State “reaffirmed the applicability” of the treaty to the South China Sea.

Tensions have been mounting in the region, with several countries accusing Beijing of bullying by sending vessels through the resource-rich waterway.