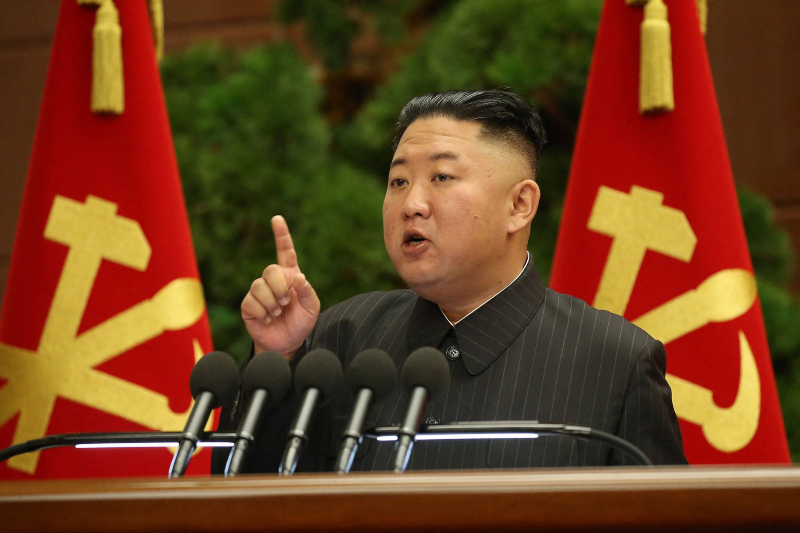 Although North Korea has not confirmed any positive cases, the step has fueled speculations that the coronavirus has got into the country’s defences.

The downplaying of coronavirus in North Korea has been questioned by South Korea and the United States, but the nature of transgressions, if any, hasn’t been unveiled so far.

Analysts are of the opinion that Kim’s outburst indicates that North Korea is no longer free of coronavirus.

The state-run KCNA reported, “due to neglecting important decisions by the party that called for material, organisational, and technological measures to support the anti-epidemic work in face of a global health crisis, some in charge officials have caused a grave incident that created an immense crisis for the safety of the country and its people”.

Several politburo members, officials of state agencies, and secretaries of the central committee were replaced at the meeting. KCNA, however, did not specify if the shakeups were linked to the neglect of pandemic-related duty.

Kee B. Park of the Harvard Medical School’s said, “The main intent of North Korea’s strategy is to stop the virus from even getting into the country while strengthening its treatment capabilities as well as acquiring vaccines simultaneously”.

Park said North Korea’s not holding of large-scale public gatherings, and a unified strategy has prevented any major outbreak so far.

He added that the success came with a steep cost to its economy as it increased vulnerability for the lower-income of the population.

On the other hand, South Korea has also returned to closing its borders with what state media reported were symptoms of COVID-19.