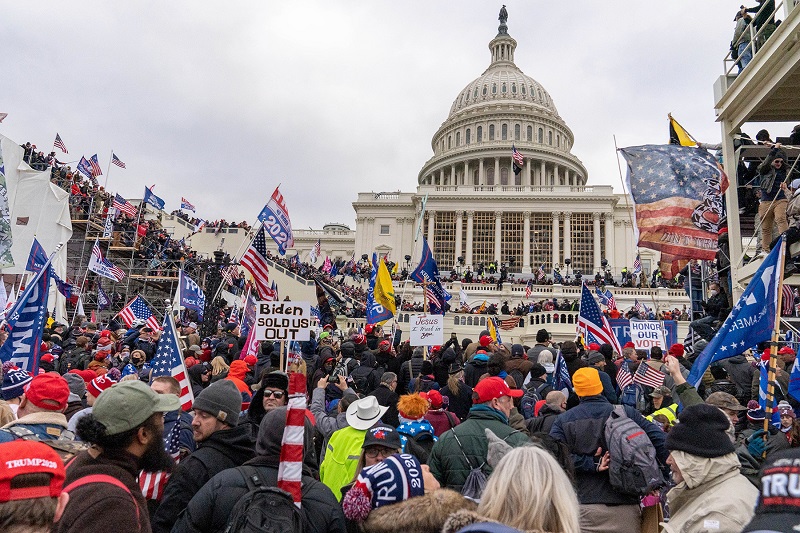 America – January 06 continues to remain the darkest part of America’s history. The memories continue to haunt Americans even today. Instigated by Donald Trump, a year back, insurrectionists stormed the Capitol creating a riot and massacre like environment that left many Americans shaken to their core.

As the day comes near, memories return from the past. The investigations are ongoing. A bipartisan committee in the House of Representatives had been tasked with investigating the attack and providing the American people with a report of its findings. So far, this panel of legislators has interviewed 300 people, compiled 30,000 records and will soon receive a trove of White House documents from the National Archives.

As it has happened in the Trump era, every aspect of governance comes with greyness and transparency was a rare find. However, citizens hope that by 2022 January, the twists in the narrative of the attack, as in a crime novel, will be deftly concluded and the mysteries solved.

The pillars of democracy were shaken as Trump’s goons literally went ransacking chambers and were in the mind of attacking Mike Pence too. Meanwhile, this incident has gone into history and will be commemorated every year. So the Congress would be doing the same. The formal agenda is already out.

Lawmakers in Congress will engage in a slate of events to commemorate the unfortunate date of 2021. This will be followed by a prayer vigil on the steps of the Capitol, a moment of silence on the House floor and testimonials from individual lawmakers sharing their accounts of the attack, followed by what House Speaker Nancy Pelosi has dubbed a “historic perspective “, essentially a debate between prominent historians Doris Kearns Godwin and John Meacham, intended to “establish and preserve the narrative of Jan. 6.”