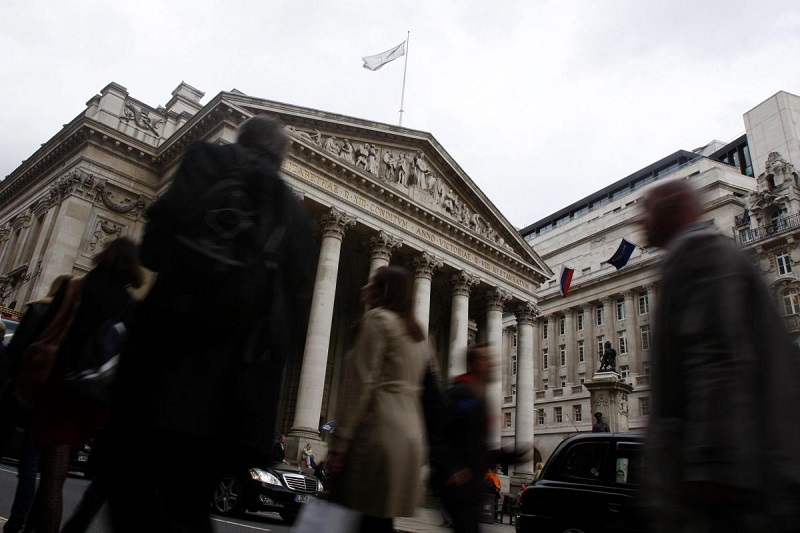 With an unstable geopolitical situation due to the ongoing Russia- Ukrainian war, accounting giant Deloitte has estimated that losses to business is going to much more than Covid-19 times. It is after a massive survey conducted on over 100 chief financial officers, that Deloitte has come to this conclusion.

The survey was conducted between March 16 and 30 where bosses have reported that risk was at a record level high because of unstable geopolitics and inflation, that has hit 7% in March. It is now forecasted by the Bank of England to climb higher still.

Nearly every finance chief (98 per cent) said they anticipate operating costs to rise in the year ahead, with neatly half (46%) expecting these rises to be significant. Cost of living crises seem to be deepening and will supply chain mechanisms disrupted everywhere. The sharp rise in the cost of living is going to have a cascading effect for the next 12 months hitting operating margins in all businesses.

However, three-quarters of CFOs expect revenues to rise over the next year. Capital spending remains a strong priority for 21%: while this was down from last quarter’s record high of 37%, it was above the five-year average of 14%. As of now, 78% who took the survey said they expect to inflation to exceed 2.5% in two years’ time, signalling scepticism over the Bank of England’s bid to restore inflation to its 2% target.

The war that has continued now for more than 2 months, is going to create more challenges for businesses. The biggest to tackle will be external factors that will squeeze margins out. CFOs believe a mix of rising costs and slower growth will be to be blamed for this.   In spite of this, as finance leaders have become accustomed to navigating a more volatile business environments, they remain focused on capital spending and growing their businesses.