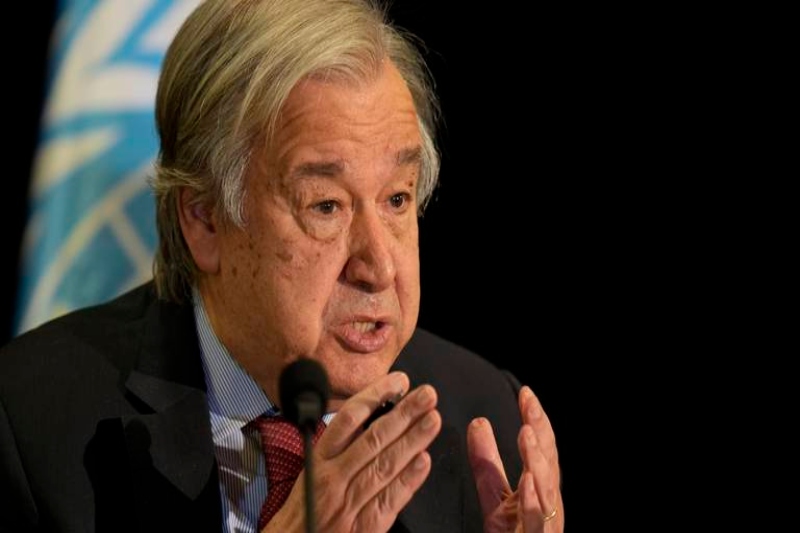 United Nations Secretary, General Antonio Guterres said Lebanon’s finances were crushed by “something similar to a Ponzi scheme.” The video was circulated on social media. Guterres made those comments while visiting Bierut this week.

A Ponzi scheme is described as an illegal business practice where people are scammed into investing in a false business. Guterres said in the video, “As far as I understand what has happened in Lebanon is that Lebanon was using something similar to a Ponzi scheme.”

What Critics say about the economic meltdown in Lebanon

Reportedly, critics of the Lebanese authorities have compared the financial system to a Ponzi scheme. They said new money is borrowed to pay existing creditors in the country. However, the central bank denied such claims. The crash caused the Lebanese pound to lose more than 90% of its value.

Mike Azar, an expert on the Lebanese financial system also attended the meeting with Guterres. He confirmed that the UN chief made such remarks for the country. Earlier, Guterres expressed full support for the citizens of Lebanon through a video message ahead of his visit to the Middle Eastern country.

Reportedly, the country is in the third year of an economic meltdown. It began in 2019 when the financial system of Lebanon collapsed by corruption, mismanagement, and huge state debt. A plan was introduced to tax Whatsapp calls, which led to mass protests against economic turmoil and corruption. The country witnessed one of the biggest protests in many years. Protestors blocked roads across Lebanon with burning tyres.

The Beirut port explosion also affected the country. The explosion was caused by a large amount of ammonium nitrate stored unsafely for years. The tragic incident which happened in 2020, killed over 200 people. However, no one has been held accountable for the tragic incident even after a year.