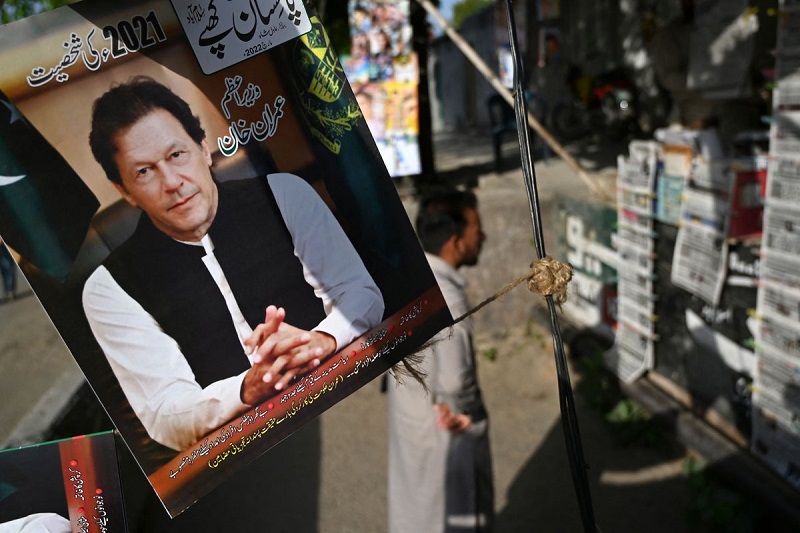 The Pakistani Supreme Court stressed dissolving the parliament was unconstitutional and further ordered the lawmakers to return. This essentially could mean that Khan’s premiership may come to an end.

The chief justice held that the decision to dissolve the parliament stood contrary to what the constitution stands for. Umar Ata Bandial read out a 13-page order saying, “The advice tendered by the Prime Minister on or about 03.04.2022 to the President to dissolve the Assembly was contrary to the Constitution and of no legal effect.”

The court also added that with this, the vote should now go ahead. It was a happy moment for opposition members who stood outside the white stone building and shouted for the ruling given by the court. As far as Khan supporters are considered, they were shouting slogans against America. Eventually it was the police that had to step up to control the situation. The days might have been handled by them but the situation of the country is nowhere near stable. The constitutional crisis has led to economic turmoil as well as social instability.