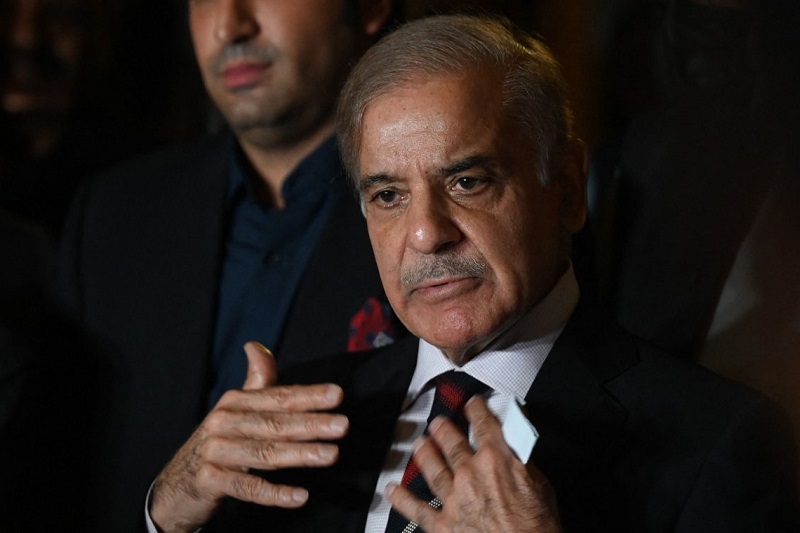 Shehbaz Sharif has been elected as the new Prime Minister of Pakistan. Sharif, President of Pakistan Muslim League-Nawaz (PML-N), submitted his candidacy for the top post on Sunday.

Shahbaz Sharif, the leader of an opposition coalition, won a majority of the votes in the election. He also served as chief minister of Punjab, Pakistan’s most populous province. However, he faced corruption allegations and spent some time in jail during Imran Khan’s tenure as the prime minister.

Pakistan’s former prime minister Imran Khan has tendered his resignation as a member of the Pakistan national assembly ahead of the election of the new prime minister. Khan was ousted in a no-confidence vote on Sunday. Earlier, he had attempted to block a previous attempt to bring a no-confidence motion against him by dissolving parliament. However, the opposition leaders approached the Supreme Court after their no-confidence motion was declared “unconstitutional” by the deputy speaker.

Reportedly, on Monday, Imran Khan alleged that the opposition gave foreign powers the support required to oust him from his position as a prime minister. However, opposition parties accused him of mismanaging the country’s economy and foreign policy.

Reportedly, the Pakistan Tehreek-e-Insaf (PTI) decided to nominate former foreign minister Shah Mehmood Qureshi as the prime ministerial candidate for the election. The PTI leaders also decided to raise the issue of Sharif being allegedly involved in a money laundering case. This has also led to disputes between the two parties. However, Qureshi could not win the election.

No leader has completed a full five-year term as prime minister of Pakistan since the country’s formation in 1947.