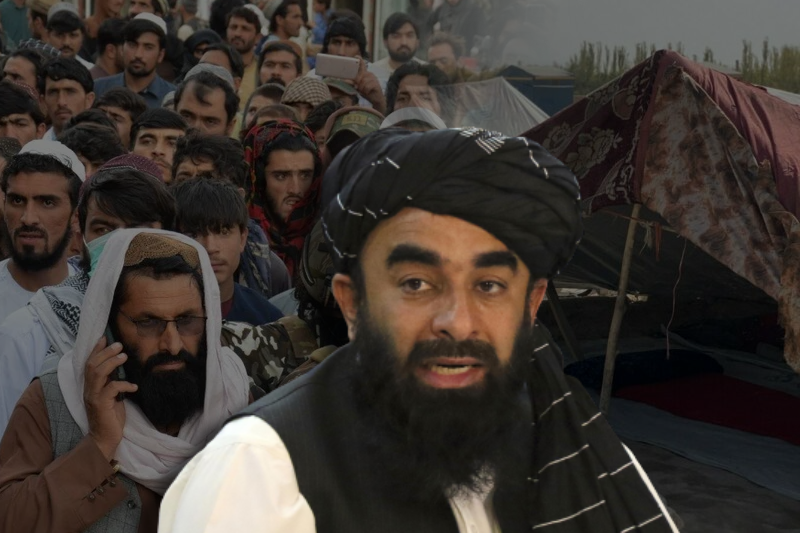 Pakistan issued a strong warning to Afghanistan’s hardline religious rulers on Sunday, urging them to cease hiding native Pakistani Taliban terrorists who have been carrying out more deadly strikes against the country’s troops.

As of now, Pakistan hasn’t said anything about Afghanistan’s claims. Instead, Pakistan says the Afghan Taliban has done nothing to stop attacks on Pakistan from militants in Afghanistan.

“Terrorists are leveraging Afghan territory freely to carry out operations within Pakistan,” claimed a statement from the Foreign Ministry that was unusually severe.

Before the Taliban surged to power in August, when America terminated its 20-year war in Afghanistan, Pakistan was frequently accused of harboring Taliban fighters.

Since their conquest, Islamabad has been at the forefront of pressuring the international community to engage with Afghanistan’s ideologically motivated government.

It’s unclear whether new Prime Minister of Pakistaan, Shahbaz Sharif, would be as favorable of the Afghan Taliban as his predecessor, Imran Khan, a cricketer turned hardline Islamist politician who was removed in a highly stormy no-confidence vote last weekend.

Zabihullah Mujahid, a Taliban spokesman, advised Pakistan not to “test the patience of Afghanistan on such problems and not to make the same mistake because it will have terrible results.”

He didn’t go into detail about the ramifications or the number of individuals slain.

Pakistan has not verified any operation on Afghanistan, and the Taliban rulers are being chastised in the statement for doing too little to prevent Pakistani Taliban fighters from attacking Pakistan.

In an ambush along the border last week, the Pakistani Taliban group Tehreek-e-Taliban Pakistan claimed responsibility for the deaths of seven members of the Pakistani military.

Since the Taliban assumed authority in Afghanistan, terrorist assaults in Pakistan have increased.

The Pakistani Taliban or an Islamic State offshoot based in Afghanistan, versus whom the Taliban has been battling, have claimed responsibility for the attacks.

Since gaining control, Afghanistan’s Taliban have battled with Pakistan on many occasions over a border fence that Islamabad is constructing.