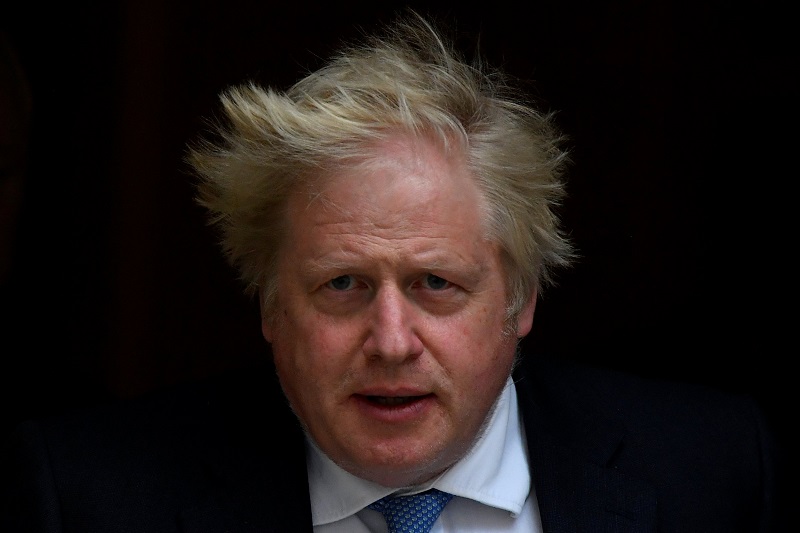 UK Prime Minister Boris Johnson has faced fury in the Commons after being fined by the police for not adhering to lockdown regulations.

Most Tory MPs rallied behind the premier as he repeatedly apologised for taking part in a birthday party in Downing Street in 2020. Johnson said he did not feel he was breaking the law at the time he was doing it.

But Labour leader Sir Keir Starmer said his apology was a joke as MPs from all parties criticised Johnson’s behaviour.

Labour secured a vote on Thursday on whether a Commons committee could investigate if the PM misled Parliament.

It is pertinent to state that misleading Parliament is a resigning offence under government regulations.

If MPs ask for an inquiry, the privileges committee – which consists of seven MPs – can recommend sanctions, including an apology or even expulsion from the Commons.

However, the move is unlikely to succeed as the majority of Conservative MPs are siding with the PM and are likely to be asked to vote against the Labour motion.

Last week, Johnson became the first sitting premier to be sanctioned for violating the law when he was fined by the Metropolitan Police over a birthday gathering in No 10 in June 2020.

Johnson was alongside his wife Carrie and Chancellor Rishi Sunak.

The PM and others partied in Downing Street during the lockdown, and they are widely expected to receive further fines. The police are continuing their investigation.

Johnson said he wanted to get on with his job of “delivering on things of the country at a difficult time.”

He said, “It did not occur to me that a gathering in the Cabinet Room before a vital meeting on Covid strategy could become a breach of the rules. I reiterate that was my mistake. I apologise for it unreservedly.”