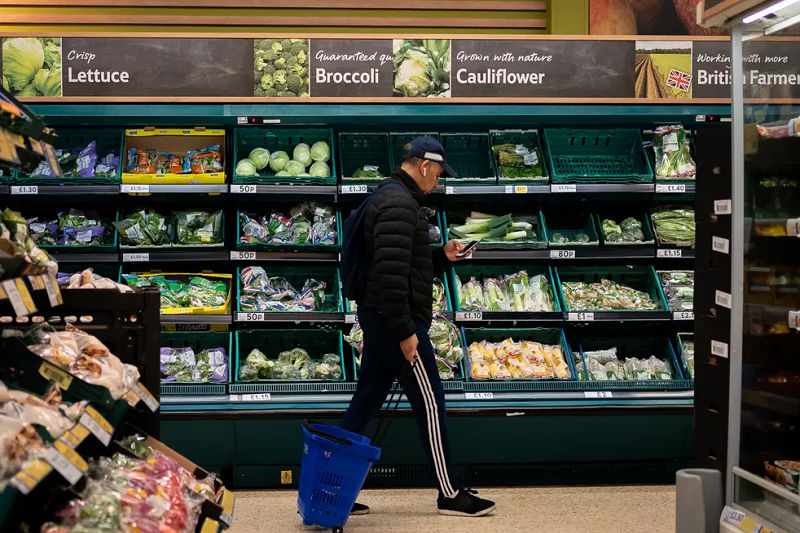 As per the Office for National Statistics, inflation in the UK has jumped from 6.2% in February to 7%, its highest level in 30 years.

According to the latest data, for the first time in more than 30 years, inflation hit 7% in March.

As per the ONS (Office for National Statistics), the percentage has increased from 6.2% in February to 7.0%.

According to the report, this was primarily due to rising gasoline and diesel prices.

What were the Predictions about inflation?

The Bank of England (BoE) has previously predicted that rising energy and food costs would cause inflation to reach 8% this year.

The energy price cap will be raised from £1,277 to £1,971 in April, which would send gas and electricity prices going up. This will certainly cause inflation to rise up even higher.

In addition, a 1.25 percentage point increase in national insurance was implemented to help pay for the NHS and other social services. Analysts had predicted a 6.7 percent growth, but the actual was higher at 7%.

The hike in the Consumer Prices Index (CPI) gauge of inflation was mostly driven by increases in energy, petrol, food, and restaurant expenditures.

As of two weeks ago, when the energy new limit was abolished, an estimated 22 million households saw an average jump in energy bills of 54%.

This will be included in the April inflation data, which will be released next month.

Considering the CPI inflation rate, regular salary (excluding bonuses) decreased by 1.8% in the quarter that ended in February. According to the ONS, this is the biggest reduction since the third quarter of 2013.

What are the impacts of this inflation?

How can inflation be controlled?

Interest rates have been raised three times in the last few months by the Bank of England in an effort to control inflation.

However, it isn’t a proper solution, but it –

But it’s also true that higher interest rates will force some homeowners to pay more on their mortgages, which could increase inflation.