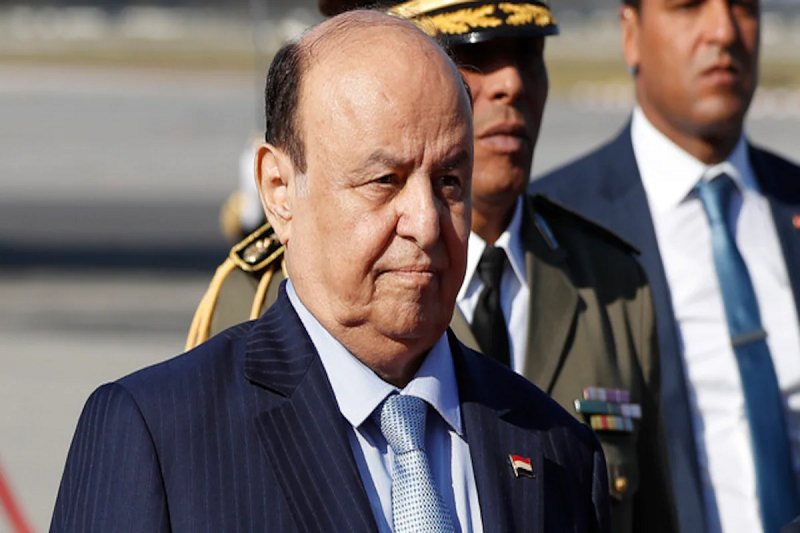 The foreign ministers of the Gulf Cooperation Council (GCC) state supported the Yemeni Presidential Leadership Council’s idea of starting negotiations with the Houthis.

The GCC expressed their support in a statement on Thursday. The statement read, “The Council expressed its full support for the Presidential Leadership Council.” The joint statement came after the minister’s meeting in Riyadh, Saudi Arabia.

Earlier on Thursday, Yemen’s President Abd-Rabbu Mansour Hadi dismissed vice president Ali-Mohsen al-Ahmar and delegated his own powers to a newly formed presidential council. Reportedly, the move was taken in line with a 2011 power transfer initiative devised by the GCC.

Herd Immunity: a ray of hope still valid in case of Covid-19?

The new leadership council is made up of a chair and seven deputy chairmen. It will be led by Rashad Al-Alimi, a security official who was interior minister during the former presidency of Ali Abdullah Saleh.

The war between the Houthis and the Saudi-led coalition has caused a terrible humanitarian crisis in Yemen. The coalition intervened in Yemen in 2015 after the Houthis ousted the government from the country. Many people have died because of Yemen’s war between Iran-backed Houthi rebels and government forces backed by a Saudi-led military coalition.