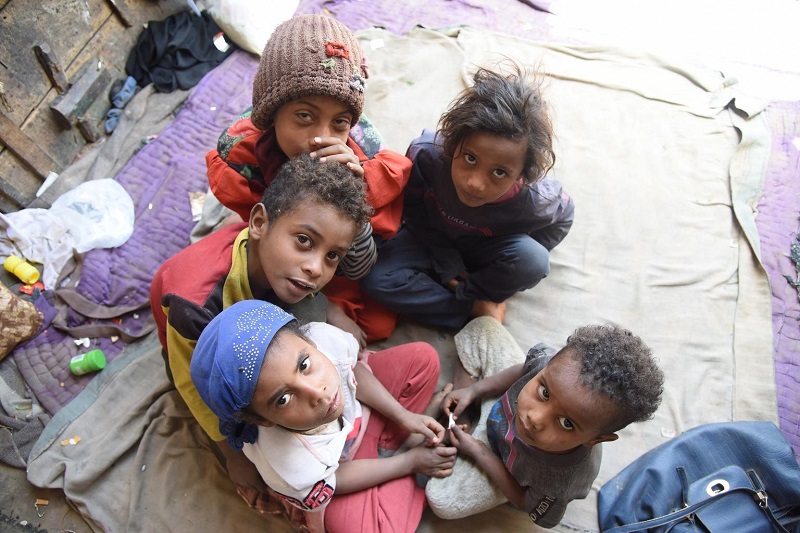 Yemen -Yemen is facing ‘outright catastrophe’ because of the dire hunger crisis. The United Nations (UN) agency chiefs said on Monday that Yemenis are expected to fall into emergency levels of hunger.

According to the UN, the hunger crisis will increase five-fold, from 31,000 now, to 161,000, by 31 December. World Food Programme (WFP) Executive Director, David Beasley, said that the figures are scary and there is an urgent need for food assistance. David further said, “If we act now, there is still a chance to prevent the disaster and save millions.”

Qu Dongyu, Director-General of the Food and Agriculture Organisation (FAO), said that it is important to support local agri-food production in the country. For this year, UNICEF alone requires $484.4 million to respond to the humanitarian crisis in Yemen.

Pregnant or lactating mothers are also at risk from the dire lack of food. The conflict has driven up hunger levels in the country. Reportedly, there has also been a rise in acute malnutrition among children under five in Yemen.