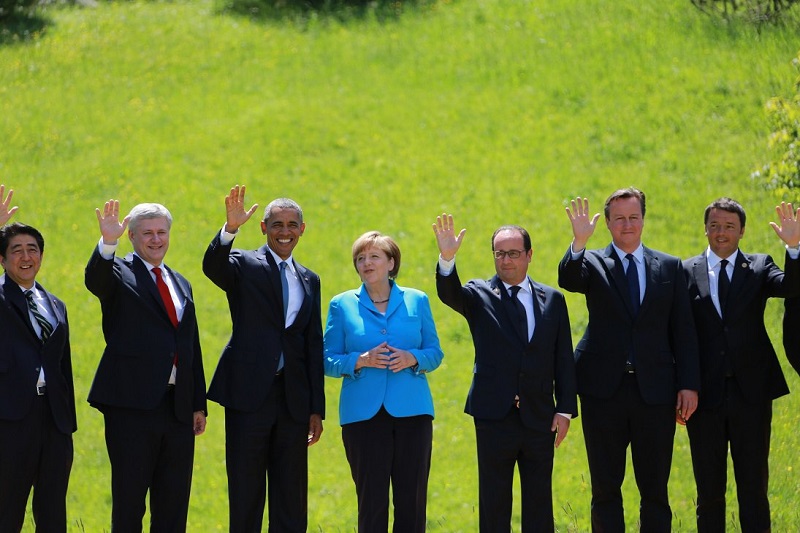 Germany -Germany is set to host a meeting of agricultural ministers from G7 nations on Friday.

The virtual meeting is intended to discuss the impact of Ukraine’s invasion by Russia on global food security. Moreover, the G7 countries would ponder how to best stabilise food markets.

“The passage of food in the European Union and Germany is safe. However, greater shortages are expected in some countries outside the EU. This scarcity will be aided by natural issues like drought,” German Agriculture Minister said in a statement.

It is pertinent to state that Germany holds the rotating presidency of the G7 most advanced economies this year.

Moscow calls its actions in Ukraine a “special operation.” It says that it is not designed to occupy territory but to get over its southern neighbor’s military capabilities and what it terms dangerous nationalists.

According to international experts, Putin’s war has led to the displacement of populations and loss of life, and they’ve urged the UN Secretary-General to play his role in ending military operations, restoring peace and protecting human rights.

The Black Sea plays a significant role in the global food system. It exports 12 percent of the food calories exchanged in the world. Moreover, 40 percent of corn and wheat exports from Ukraine go to Africa and the Middle East, which are already fighting hunger issues. However, food shortages or price increases could lead to massive social unrest as hunger and conflict are closely intertwined. In any crisis, it is the most vulnerable who are hardest hit, and in the globalised world, the effect of this conflict would reverberate across continents – jeopardising global food security and heightening geopolitical tensions.

Currently, one in ten people do not have enough to eat, and millions have been shoved into poverty and hunger by the COVID-19 pandemic.