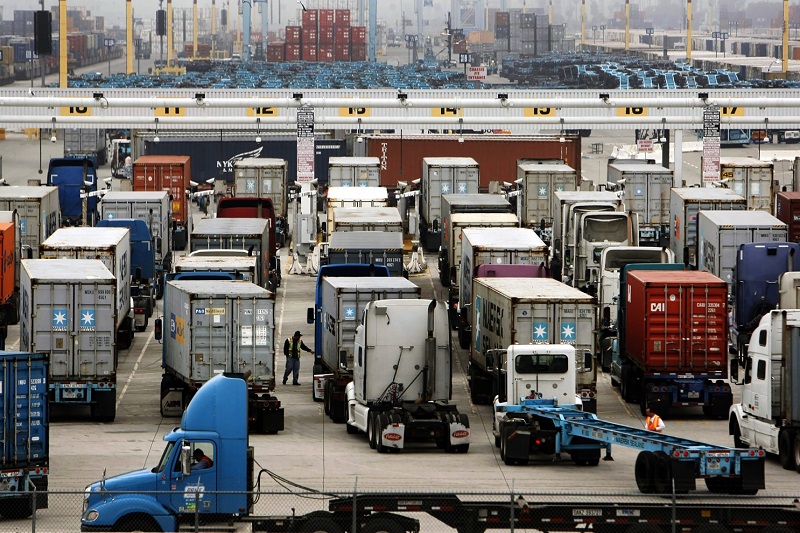 supply chain problems will persist for a year in britain report

UK – According to a survey by the top British companies, there is hardly any scope for the supply chains to establish under one year. Despite the Covid-19 recovery curve, the experts have projected that it will at least take over a year to solve supply chain problems.

The Bank of England is also trying to evaluate how long it will take for the inflation to settle that was recently seen in the stagnant curve. Amid such financial concerns, there are also concerns among more than half of the chief financial officers about consumer price inflation.

The experts fear that inflation would still be above 2.5 percent in two years’ time, which will worsen the crisis-stricken economy of the country, further hampering the supply chain. As per an earlier report, the bank had forecasted inflation of only slightly above two percent in the coming two years.

Coronavirus: China Imposes Lockdown in Ejin County due to the Delta Variant Surge

Britain too, like a lot of other nations, depends on imports and after the supply chain started facing issues, the country has gone into the saving mode. The downfall in the British economy was further threatened by the poor supply chain system, which is also affecting many other countries.

Another reason why Britain has a lot on its plate to handle is the post-Brexit complications. The limited staff that the nation has resulted in extreme pressure on the available ones making it further hard for them to effectively deal with solution-based strategies.

As a result of the financial complication, the BOE will be raising its interest rates for the first time since the outbreak of the coronavirus and it will be done later this year or the start of 2022. Deloitte CFO’s projected that the rise in operating cost will be the most in 14 years

Other than that, the key strategy also involves investing more on capital expenditure which is in line with PM Boris Johnson‘s call out of favoring migrant labor over productivity-boosting investment. Talking about the British situation, the head of manufacturers’ body Make UK’s CFO Stephen Phipson said, “Currently there is a feeling within the industry that the government is still fighting the last war and sees business as the enemy within.”