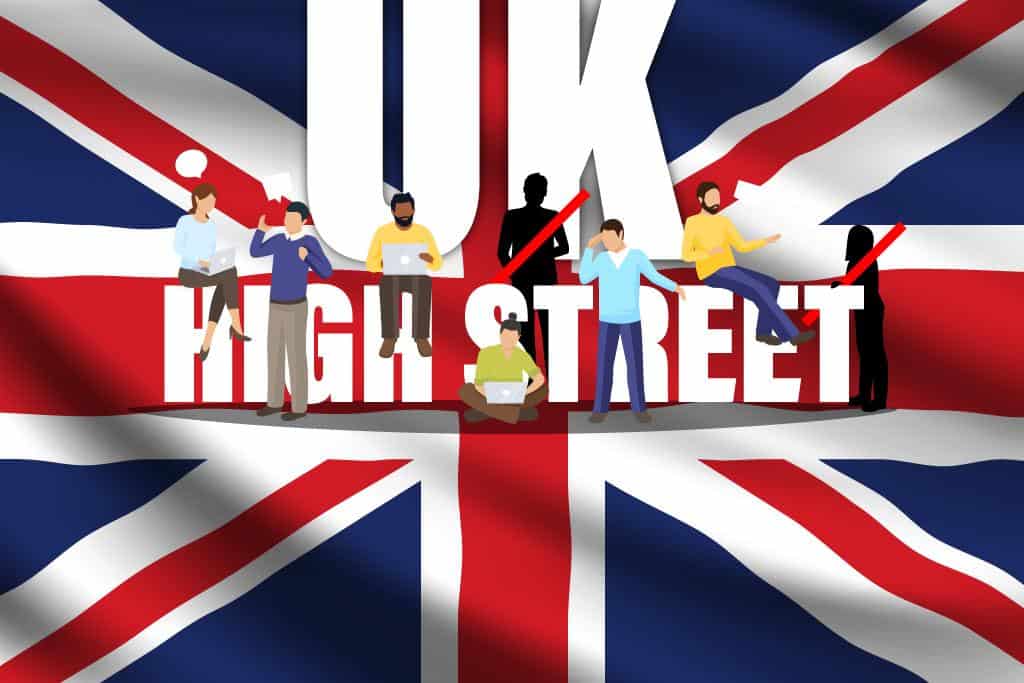 The retail industry has taken the worst hit since the world economy went into pandemic led lockdown and came out of it after almost a gap of 60 days.

It has been mayhem for Britain as the high street has sacked more than 5000 working professionals from the various outlets.

For starters, Harrods and Arcadia has got rid-off 1200 jobs and John Lewis has already warned its staff of bonus cuts.

According to Harrods, the social distancing protocol is making it difficult to carry out trade. This is one reason that they have had to reduce numbers in staff. There is pressure from the wind-down of the government furlough scheme as well.

Including Philip Green’s Arcadia group and SSP, the company behind hundreds of railway and airport eateries, the total number of jobs lost comes to more than 10,000.

John Lewis is going to change its own work culture due to the pandemic. It will not be able to pay an equal bonus to all its employees. It is also not going to be able to open all its stores that were closed down at the time of lockdown. Profitability is nowhere to be seen and most top end retail companies are letting staff go.  As of SSP, it will let go off more than 50percent of its workforce of 9000 staffers.  Most of the jobs have been cut down in the UK only as the company says that the UK retail and travel market has been worst hit by the pandemic.

The furlough scheme has further put a lot of pressure on the retail giants. From the beginning of August, these employers will have to start contributing towards the cost of the furlough scheme, which has supported more than 9 million workers with 80% of their salaries, up to £2,500 per month, through the lockdown.

Apparently, The Bank of England has already warned the UK of going back to the 1980s in its unemployment levels. The chancellor Rishi Sunak, is expected to set out substantial jobs creation plans in his summer statement next week to help offset the growing wave of redundancies.

Germany Cannot Afford To Accommodate Wave Of Refugees Post Pandemic: Gerd Müller
Trump has dug a pit for himself, Reparation possible before November? – An Analysis