Home » Trump has dug a pit for himself, Reparation possible before November? – An Analysis
By    Freelance Writer      July 3, 2020 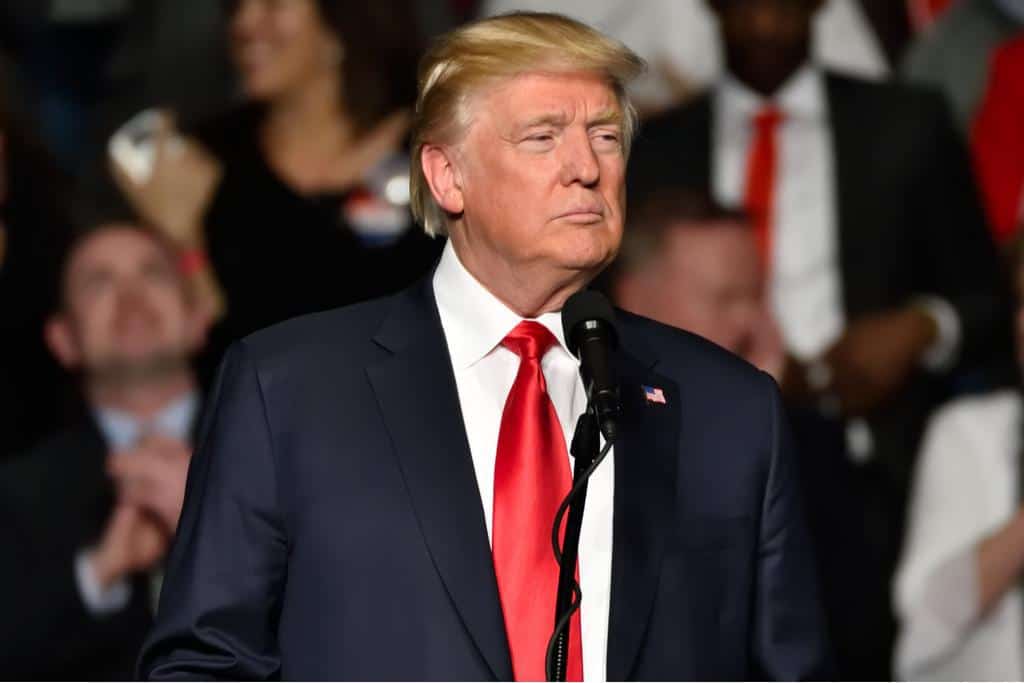 Trump has dug a pit for himself, Reparation possible before November? – An Analysis

Presidency is a notoriously difficult job. But no event can be a positive illustration of the broadly divergent views of President Donald Trump’s stance at this important position and his predecessors’ views and approach on important issues such as health, civic state, and immigration, which are now engulfing the United States of America like wildfire.

Trump has conveniently been shrugging off important issues throughout this year, more so in this past week. He has, in a single tone, been insisting that coronavirus will eventually “disappear” and that things are “under control”. The intelligence reports on Russian bounties were declared as a “hoax”. The civil unrest in country has been handled by the President in the most un-Presidential manner – controversial tweets, indirectly supporting the police “misconduct” – while the entire nation was subliming in the old racial divisions in the country.

Close aids to President Trump often show opinion of whether he actually enjoys being a President. His day in Oval Office infamously starts very late, sometimes by noon, while he is often spending his mornings in front of cable TV. He has clearly expressed his boredom through important meetings and sessions for some decisive actions. Trump has been seen fixated on superficial and unimportant pursuits like purchasing Greenland, presenting Elton John album to North Korean dictator Kim Jong Un – while substantive issues laid ignored.

Pandemic – The nightmare for President Trump

President Trump has hinted many close aides in private how he has lost interest in combating the public health crisis of Covid-19 pandemic. He feels that there are just a few upsides related to political future to an uncontained pandemic.

President Trump, since the beginning of pandemic, has chimed the “situation is under control” stance. He has conveniently flaunted no-mask attire in public, demonstrating his outlook of a dire global situation.

Well, the current US situation is far from being “handled”.

US is leading the world in COVID-19 positive cases and also the deceased. The situation in country is quickly reeling out of control with new cases reaching 50,000 plus per day.

Despite of inflammable situation, Trump is open to hold rallies for upcoming Presidential elections in November, and with no-mask policy being issued during rally. Furthermore, instead of owning up the situation like a true leader he has made his Vice President Mike Pence the incharge of sharing bad news. He is consistently ignoring warnings and recommendations of Dr. Anthony Fauci, Head of White House Coronavirus Task Force and Director at NIAID, and CDC head Dr. Robert Redfield. President Trump is clearly not diverging from his callous outlook regarding pandemic.

Since the day anti-racism protests engulfed the country post death of George Floyd in police custody in Minneapolis, President Trump has practiced tone-deaf and insensitive remarks and tweets attracting criticism from global and national leaders as well as public.

In a recent development on Wednesday, he called the slogan “Black Lives Matter” a “symbol of hate”. Though he hasn’t used this phrase for the very evident confederate symbols and statues across the country which are being ripped off steadily now. Trump has made it sure not to engage in the discussion of omitting confederate symbols from the country, stating that its “an irreplaceable part of country’s heritage”. This is increasingly against the belief of over 52% of Americans who believe the symbols must be removed.

At the delicate situation of civic unrest in the country, President Trump has acted like a catalyst to fire. He has been more of a non-unifying President – turning his back on a situation that needs to be addressed. He ordered to tear-gas peaceful protestors in front of White Office just for a photo-op on his way to church. Nothing can be more non-dignifying and inhuman for a man at this important position.

Intelligence released the issue of Russia paying Taliban fighters to kill American troops. But President Trump instead of planning to combat the situation, he charged against the intelligence and those who leaked the information. “I think it’s a hoax. I think it’s a hoax by the newspapers and the Democrats.”

President Trump has attracted a lot of attention during his term, more in this year. With his indifference towards sensitive issues he has clearly shown the stark difference between him and his predecessors. The year has clearly highlighted the absence of true leadership that is expected of a president. November is closing in for the Presidential elections and President Donald Trump seems to be losing his ground, especially in the states that were the deciding factors in 2016 elections. The point is that he doesn’t even seem to be trying. November will be the true litmus test of how Donald Trump has fared the Presidentship.

Britain Retail Loosens Staff Jobs To Digress To 80s Era Of Unemployment Numbers
Coronavirus: Europe reopens but not to the USA, in Italy quarantine for all as cases restart to rise