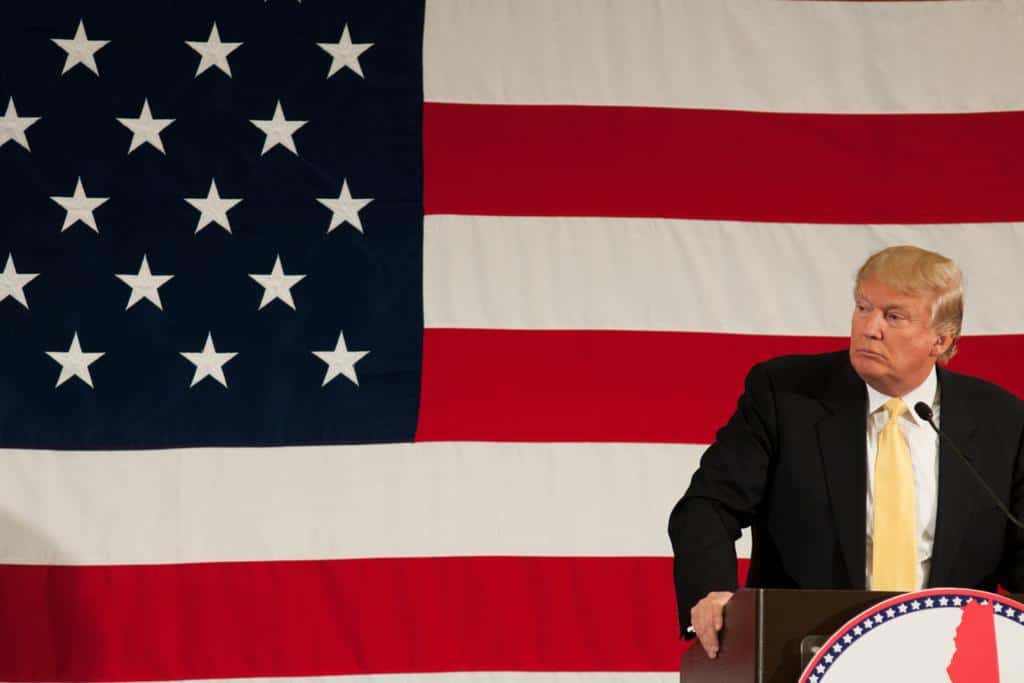 COVID-19 vs Trump, “the lone warrior”

Most Presidents would try to stop the United States from barrelling toward disaster. But Donald Trump has nothing to say and no answers to mitigate a calamity unfolding on his watch that he seems resolved to ignore.On the day when the government’s top infectious disease specialist Anthony Fauci said he would not be surprised to see the US record 100,000 new coronavirus cases per day, Trump refused to break his deafening silence. Writes today the CNN, noting that the day after his White House described record-breaking new infections that are sweeping the nation as “embers that need to be put out,” Trump’s campaign claimed credit for the “phenomenal” success of his botched pandemic leadership.

Trump on Tuesday tweeted cryptically “THE LONE WARRIOR!”. A tweet that seems US president is isolated from even political allies and the scientific approaches that have proven elsewhere to at least slow the spread of the coronavirus in the short term.Trump is pressing ahead with plans for an early July Fourth celebration at Mount Rushmore that will bracket him symbolically and without irony alongside four of America’s most revered Presidents, George Washington, Thomas Jefferson, Abraham Lincoln and Theodore Roosevelt.

Presumptive Democratic presidential nominee Joe Biden, whose current wide lead in most general election polls can be explained partly by Trump’s performance during the pandemic, pounced on the latest grave developments to lambast the President.Seizing on Trump’s remark in April that he was now a “wartime President,” Biden adopted a tone of scathing mockery.In the vacuum left by resolute guidance that only the person in the Oval Office can provide, the coronavirus is quickening its deadly march across the country, with 37 states now seeing rising cases, and at least 19 slowing the reopening plans championed by the President while hospital emergency rooms see increasing admissions that suggest a fast rising death toll could be only days away.

Far from the four Presidents whose images he will survey in North Dakota, Trump’s perverse failure to crank up a federal government effort to fight a worsening pandemic over which he has said the US has “prevailed” is beginning to resemble Herbert Hoover’s indifference during the Great Depression in the 1930s. As the rest of the Western world presses ahead with careful reopening plans after governments suppressed their curves, and bans American tourists because of the skyrocketing US infection rates, Trump appears to have made a political calculation that the best approach is to refuse to lead.

Dividing the country, between Republican governors itching to open economies and Democrats who worried about a viral resurgence, has proved disastrous to states that support him. The Trumpian tactic of demonizing opponents, lying about the facts and building an alternative reality in which everything is fine has been exposed by the pandemic.And for all his claims to be a builder, Trump has failed to construct solutions in his near four years in power.Many Trump supporters voted for the President in 2016 because they felt betrayed by the status quo and the political establishment. His still healthy ratings from his base suggest that not all voters share the horror of many in Washington at his negligence or even think Trump should be leading a role in fighting the pandemic that almost all of his predecessors would surely have demanded for themselves.

EU and Venezuela engage in diplomatic spat
The evolution of Russia, from the USSR to geopolitical protagonist