Home » The evolution of Russia, from the USSR to geopolitical protagonist
By    Staff Writer      July 2, 2020 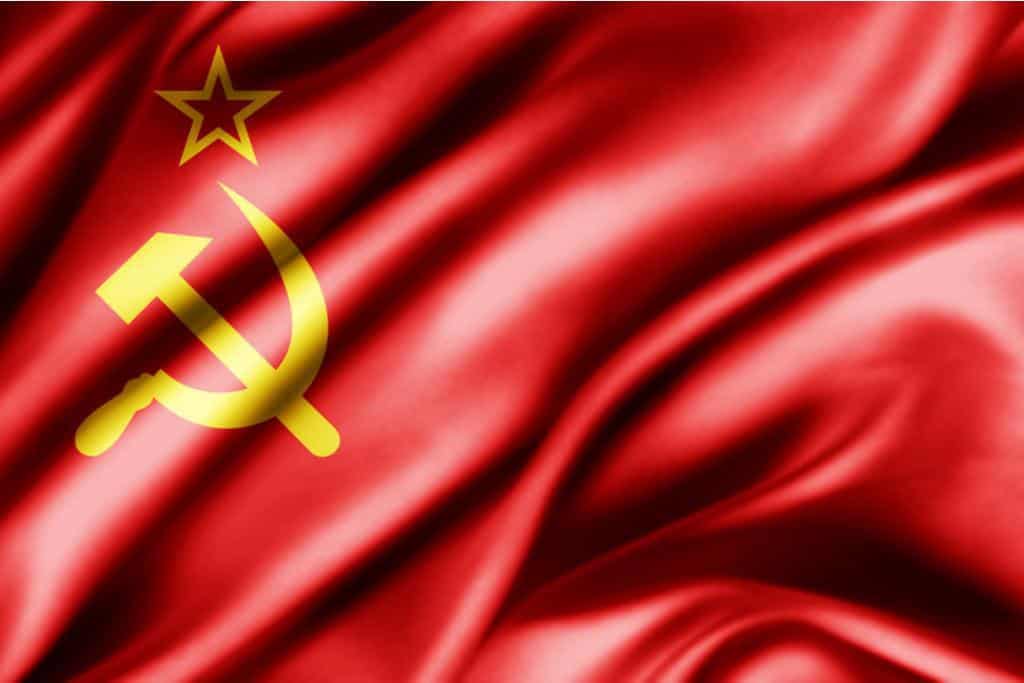 The evolution of Russia, from the USSR to geopolitical protagonist

Thirty years after the fall of the Berlin Wall, it’s possible to affirm that this event already contained the subsequent collapse of the USSR. However, it is also necessary to underline how the crisis of the Soviet system started before the collapse of the Wall. Starting from the Helsinki agreements of 1975, the USSR derogated from its sovereignty, accepting the so-called basket of human rights. The consequence was inevitably that of sanctions applied starting from the Carter administration, especially in essential supplies, such as those of wheat and industrial products. If we add to this some choices that contradict the traditional Soviet foreign policy based on the extension of control in neighboring territories, such as the defeats in Afghanistan, then we understand the prolonged crisis.

The crisis materialized with the stagnation of the Brezhnev period and Gorbachev’s attempt to renew Soviet politics and society with a series of reforms, which affected the institutional structure of the USSR. The collapse of the Berlin Wall was only the first consequence of the Soviet disengagement for which Michail Gorbachev opted, who, breaking with the past, openly communicated his unwillingness to defend the communist regimes of the satellite states. As it is known, this event was followed by a domino effect that hit the rest of Eastern Europe, together with Moscow’s acceptance of German reunification.

It is better to say that it is the crisis of legitimacy of the USSR and the attempt to save it promoted by the reformist elite that came to power in the mid-1980s to enclose the conditions for the collapse of the Wall. As for today’s Russia, however, it is necessary to remember that the legacy of the USSR is very influential, starting from the fact that the ruling class over forty years, Putin in the lead, was formed in Soviet times, and therefore reports the forma mentis.

The USSR was one of the world superpowers and represented a point of reference not only for Western communists, but also for anti-colonial liberation movements. It is evident that such an inheritance does not disappear within a generation, especially in the dimension of the political imagination, which contributes to the formulation of the international strategy of a country that does not have a consistent economic weight, but a growing geopolitical influence.Moreover, the status of “world big” does not necessarily have to correspond to particularly high performances in all dimensions of authority. China, for example, is an economic superpower, but as for now, it has not shown that it can defend its interests with the military instrument outside its geopolitical quadrant. Therefore, each country does foreign policy according to its own political culture, its vision of the world, and international relations. Of course, the Russian dimension is diverse from the Chinese one. There is a different role of the military force, as the intervention of Moscow in Syria and Libya demonstrate. His relationship with the Christians of Orient, on the other hand, reflects the tsarist heredity. This renewed geopolitical protagonism is ascribed by many to the activities and policies of Vladimir Putin and the small economic influence of the country. If it’s true that Putin has built up a global image of the “nationalist of the 21st century”, the antagonist of a liberal order increasingly in crisis, Russia‘s international revival cannot be reduced to Putin’s figure. The country already has the key characteristics for being a super-power, in terms of population, territory, military means, and natural resources.

COVID-19 vs Trump, “the lone warrior”
UK and Australia offer support to Hongkongers