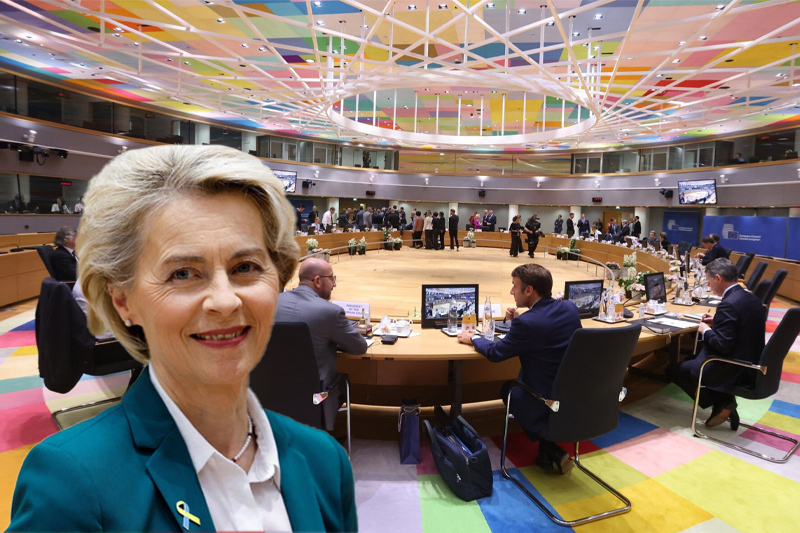 They are all in favour of moving away from economic dependency on China and much more, but the EU leaders are definitely not agreeing on capping gas prices as the battle intensifies over borrowing from Russia.

Germany has put its foot down and everyone has maturely agreed to disagree on the fact that there has to be other ways to look for alternatives to energy sources that push the costs up.

The second day talks in Brussels would center around aiding Kyiv and punishing Iran for its involvement in the war that Russia is waging on Ukraine. As all 27 of them discuss the trade relations, no one is giving in to encourage Chinese influence. In fact, the stage is being set for EU’s first full summit with the ASEAN group of Southeast Asian countries planned for December 14, which Europe is hoping will bolster trade and geopolitical relations with a region in the shadow of China.

While Iran has been in denial, sanctions on it have been swift. The sanctions are limited but to warn Iran that EU stands in solidarity with Ukraine. Iran had supplied drones for Russia’s war in Ukraine, a former Soviet republic that this century has sought to integrate with the West against vehement opposition from the Kremlin.

Some EU countries want wider sanctions against Iran, and the summit will also condemn Tehran’s use of force against protests sparked by the death in police custody of Mahsa Amini, a 22-year-old woman detained for “inappropriate attire“.

Poland and the three Baltic states have also proposed more sanctions against Russia, including a ban on importing diamonds, but that is unlikely to be agreed on Friday as any such decision would require unanimity among the 27 that is lacking.