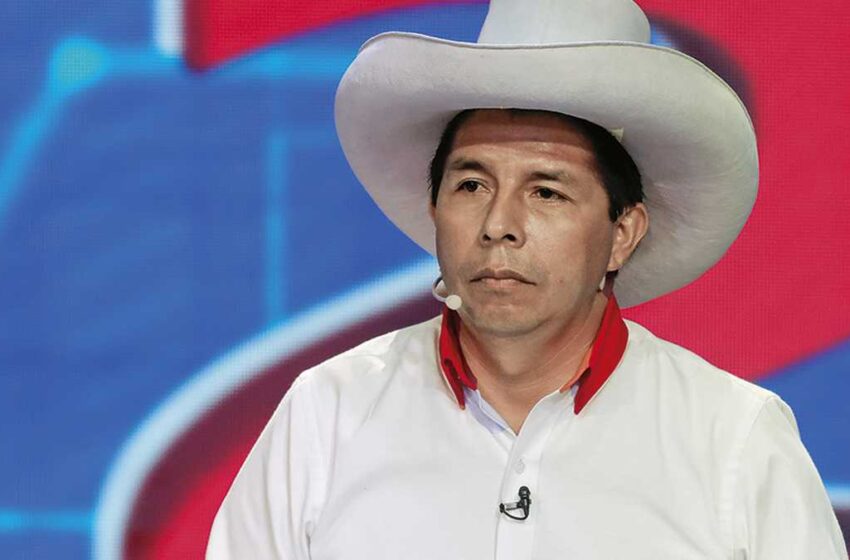 On Tuesday, Peru’s President Pedro Castillo avoided an impeachment attempt as Congress voted against a motion to proceed with the matter.

The motion was voted down 76-46 as protests against and for the left-wing leader filled the capital’s streets. Those protesting for Castillo called the attempt a right-wing coup.

It is pertinent to mention that right-wing parties introduced the motion in October.

Castillo’s party, Peru Libre, stood behind him on Monday, despite differing opinions over policy matters. In recent months, his party considered supporting the effort to oust him from office.

In July, Castillo was elected by a thin margin but has seen his popularity decline amid corruption allegations and protests in mining communities.

The defeated presidential candidate Keiko Fujimori also backed the impeachment motion. She has appeared to be losing steam recently after the President held talks with different political parties.

Three opposition parties, accounting for about 43 seats in the legislature, brought forth the motion to impeach after investigators recovered $20,000 in a bathroom of the presidential palace, allegedly belonging to the former Presidential Secretary Bruno Pacheco.

“It is Congress’ responsibility to oust him,” he said.

The failed motion gives Castillo some breathing room as prosecutors investigate corruption cases by his aides.

Last week, media reported that prosecutors were planning to probe Castillo regarding firing two former military officials who refused to promote individuals recommended by him.