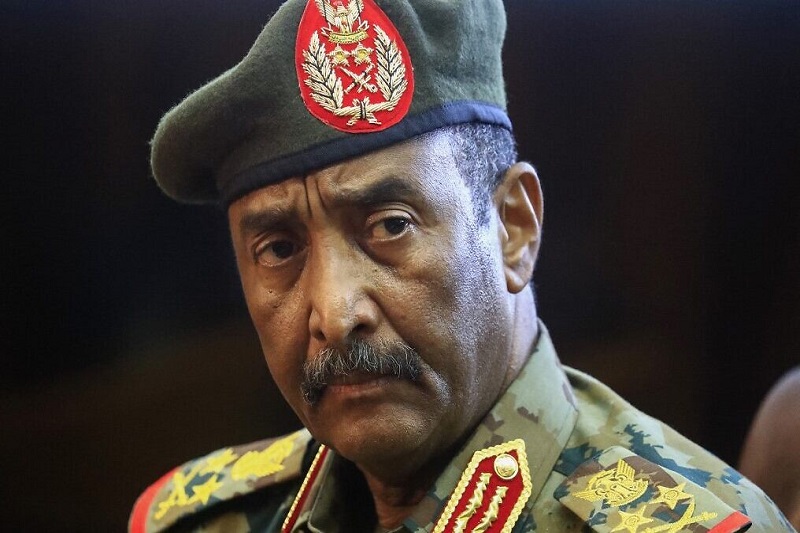 Israel -Not conforming to the official date, reports in Israeli media surfaces in recent times revealed that the officials had visited Sudan to meet the leaders in the military coup. The official reportedly met with military leaders to understand the situation in the North African country and what are changes that this military coup will reflect on international relations.

The attempt was to find out how the coup will affect the diplomatic ties with Israel as well as other countries. The team that was sent to Sudan included representatives from the Mossad spy agency where they reportedly met with Abdel Rahim Hamdan Dagalo, a prominent general in the Rapid Support Forces.

Dagalo was also a part of the Sudanese delegation which was present at the time of Israel’s visit a few months ago. The earlier meeting happened in the presence of the Prime Minister with the members of the National Security Council but as of this meeting, the whereabouts are not clear.

The two sides discussed the political situation in Sudan and whether the nation was suffering as much as it is right now during the temporary government. Israel also questioned about the time the nation will take to attain stability especially given the need for a civilian government. Similar matters were discussed during the previous visit but even then, the Sudanese military did not give any indication about the coup or disappointment with the government’s action plan to bring back peace and order.

Diplomatic efforts have been tarnished, believes most of the western world. Many countries have gone on record to condemn the coup saying that this is equivalent to attacking human rights but while others were being vocal about the issues, Israel refrained from pointing out the coup and violence.

People believe that Israel did not comment on Sudan’s actions because when things were getting normalised between the two nations, it was the military that led the conversation and not the administration. Last week, Sudanese military dissolved the government putting prime minister Abdalla Hamdok along with other top officials under house arrest and declared the situation as a nationwide emergency. In September too, the military attempted a coup to end the government’s rule but was unsuccessful.