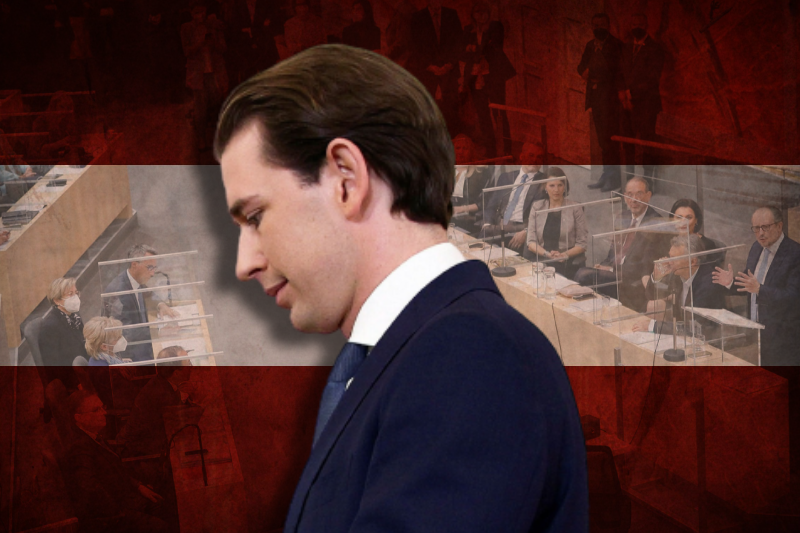 Alexander Schallenberg sworn in as Austria’s new chancellor, replacing Kurz due to charges of corruption and bribery against him

Austria -Alexander Schallenberg sworn in as Austria’s new chancellor. He replaced Sebastian Kurz, who resigned after he was implicated in a corruption scandal. During the ceremony, Austrian President Alexander Van der Bellen said the government needed to restore public trust eroded by the allegations of Kurz’s wrongdoing.

Schallenberg, is a 52-years-old politician who was previously elected as Austria’s foreign minister in 2019. Austrian president further added by saying that this government crisis is over. Tomorrow at noon I’m going to swear in the new Chancellor and a new Foreign Minister. And the work for our country can continue. I thank Sebastian Kurz. With his move, he kept harm away from the office and made an important contribution to the integrity of our institutions being protected.

The reason Kurz had to resign from the efficient running of the political party is due to ascandal. Kurz and nine others are being investigated for breach of trust, corruption and bribery. Moreover, Kurz is also under on-going investigation for perjury. He has denied wrongdoing and initially hesitated to resign, but that position became politically untenable.

Austrian government signalled that they would topple Kurz in a vote of no confidence in parliament if he did not stand down, as the coalition has already been strained several times by other corruption scandals and differences over questions such as refugee policy. Along with this change in the cabinet, Michael Linhart was elected as the Austria’s new foreign minister.

Although, Kurz had strong intentions of remaining the leader of his party and move as a parliamentary group leader within the Austrian parliament. Supporting his intention, the opposition criticized this move, saying he will remain an extremely influential political figure despite a criminal investigation.