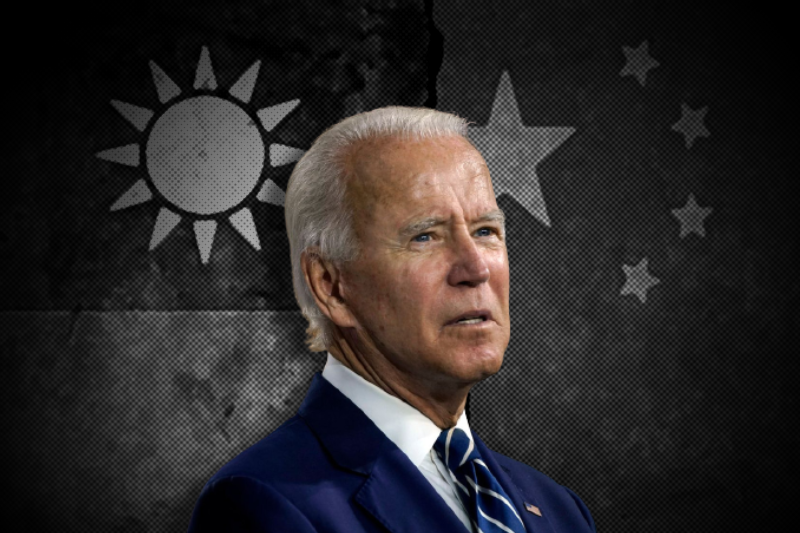 washington decides not to invite china on virtual summit

Washington -The President of United States Joe Biden, has invited representatives from few countries for the virtual summit on democracy on December 9-10. His invite list constitutes Taiwan, where-as excludes China, Turkey and Russia. This is expected to increase tension between US and China.

US President Joe Biden and a virtual meeting with his Chinese counterpart Xi Jinping. During this meeting they discussed the ongoing situation in Afghanistan and the Iranian nuclear program. As per sources, the meeting was constructive and they discussed the said topics in great detail, the discussions went on for more than three hours, where they exchanged views on bilateral relations and issues of common interest.

The discussion between two leaders went on other topics as regional challenges, including DPRK (North Korea), Afghanistan, and Iran. There were also discussions amongst them to continue discussions on a number of areas, with President Biden underscoring the importance of substantive and concrete conversations,” the White House said in a statement.

Another topic which President Biden raised during the meeting was his concerns about China’s practices in Xinjiang, Tibet, and Hong Kong. Biden commented on the importance of a free and open Indo-Pacific and re-affirmed the determination of the US to uphold their commitments in the region.

Underscoring his country’s commitment to the “one China” policy, Biden strongly opposed unilateral efforts to change the status quo or undermine peace and stability across the Taiwan Strait. Reiterating the importance of freedom of navigation, Biden stressed that the US will continue to stand up for its interests and values to ensure the rules of the road for the 21st century advance an international system that is free, open, and fair.

Commenting on Taiwan, Biden underscored that the United States remains committed to the ‘one China’ policy, guided by the Taiwan Relations Act, the three Joint Communiques, and the Six Assurances and that the United States strongly opposes unilateral efforts to change the status quo or undermine peace and stability across the Taiwan Strait,” the White House said in a statement. Relations between Beijing and Washington are deteriorating on several issues. As per recent reports, recently, Beijing has increased its military incursions in Taiwan and continues to claim sovereignty over the democratic island. President Biden has underscored the importance of managing strategic risks. “He noted the need for common-sense guardrails to ensure that competition does not veer into conflict and to keep lines of communication open. He raised specific transnational challenges where our interests intersect, such as health security.”