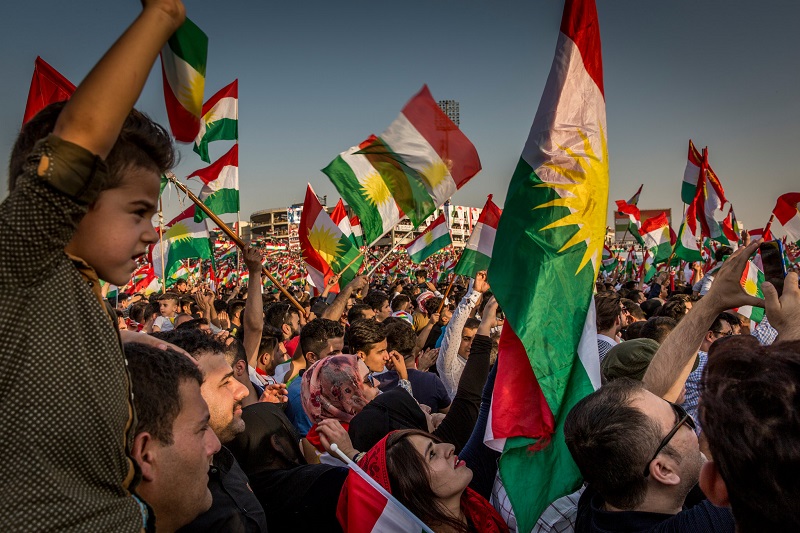 Iraq -Students’ protests could have turned violent today when Kurdish police fired warning shots on them in Iraq. The university students were demanding payment by the government of monthly allowances, which had been stopped since 2014. The agitation was witnessed near Sulaimaniyah’s university in eastern Kurdistan Shwan.

Tear gas was also deployed to disperse thousands of students protesting over several years of grant cuts, media sources confirmed. This happened for the third day is a row. The fight is over the restoration of between $40 and $66 in monthly payments.

The financial assistance for students was suspended in 2014 when global oil prices slumped. This was also a time when budget disputes were at their peak between the federal government in Baghdad and the oil-rich, autonomous Kurdish region. Showdown also comes at a time when tensions on the border are already mounting where many Iraqi Kurds of all age groups are throning the Polish-Belarusian border for a safe passage into Europe.

The fight for stability, respect, and prevention of dipping into poverty continues at all fronts for Iraqis. Students are said to be having problems affording meals, leave alone those who can’t afford to travel to and fro.

The latest news says that currently, Iraq’s Kurdistan Regional Government (KRG) has decided to allocate funding to the ministry of higher education to help students who are demanding the reinstatement of a living allowance that was abolished seven years ago. As of now, it is unclear as to how much money the government is willing to shell out to put the woes of the students to rest. But a government spokesman Jotyar Adil told reporters that, “It will be spent in a way that is in the best interests of the students.” He also mentioned that a committee has been constituted to track down students who require financial assistance.