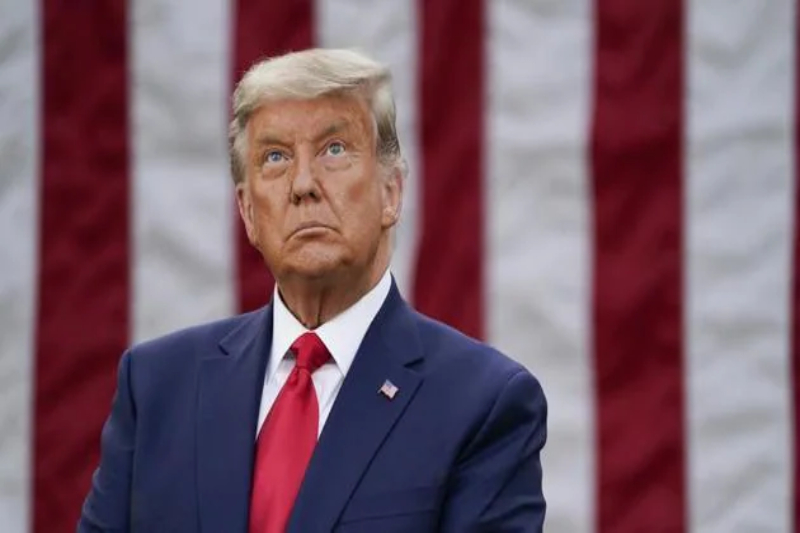 Former President of United States of America Donald Trump used all facilities to his and his allies’ benefit – and this is no surprise to anyone. The Department of Justice and Attorney General were the most prominent federal entities that served Trump as his personal lawyers, even if that meant tweaking and moderating laws. Few former DOJ officials have shared that Trump was prone to aggressively nudging attorney generals to work ‘for’ him, protecting him and his friends and families’ interests while targeting his enemies. These moves vehemently witnessed success alarmingly. The trend saw decline only during last few months of Trump’s presidency.

Now that wind has changed its direction in Washington and Joe Biden is in office with his appointee Merrick Garland as Attorney General, shocking revelations are emerging constantly. Furthermore, with Democrats in control of the Congress exposés are indicating how rogue Justice Department went under former president Trump. New inquiries have also been set up to investigate the extent of legal misconduct.

Trump’s contempt of Constitutional laws was a regular sight specially when his close aid Bill Barr was serving as attorney general, majority during 2019-2020. During Barr’s tenure, Trump never treated DOJ as a separate federal branch. Barr was the aid in which Trump found someone who would unquestionably and undoubtedly do his bidding and serve him. Barr worked under Trump to reject Robert Mueller’s investigational findings into Russian role in 2016 elections.

But this is just the tip of iceberg. Revelations have exposed extreme political abuses during tenure of AG Jeff Sessions in 2018. Claims of subpoenas being issued in classified leak inquiry to acquire Democrats’ communication records have rocked Washington. The targeted Democrats were Eric Swalwell and Adam Schiff who were investigating meddling by Kremlin in 2016 presidential election.

Garland has denounced the acts under Trump and has called for separate inquiry set up by department’s inspector general.

“There was one thing after another where DOJ acted inappropriately and violated the fundamental principle that law enforcement must be even-handed. The DOJ must always make clear that no person is above the law,” said Donald Ayer, deputy attorney general in the George HW Bush administration.

“He trashed Department rules and norms when inconvenient to the president. And he ran political errands for Trump, even if it meant a hit to the Department’s credibility. He left behind a colossal mess that will take lots of time and hard work to clean up,” he added.