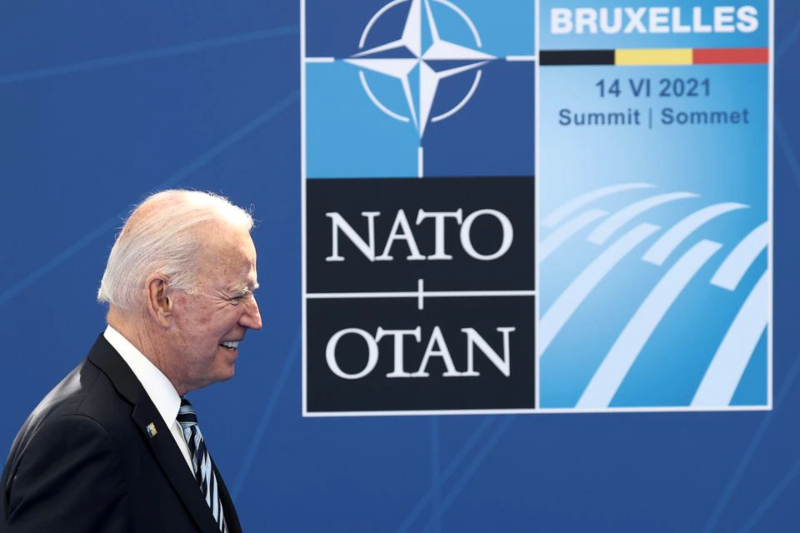 NATO is back, US and EU against China and Russia

NATO is back, “stronger than ever”, to face the systemic challenges posed by China’s aggressive policies and Russia’s continuing violations of international law. After a four-hour summit, the leaders of the thirty countries of the Atlantic Alliance showed a common front. Leading them, this time is the American president, Joe Biden, who at his first summit swept away the perplexities that his predecessor had sown. “I want to be clear: NATO is of fundamental importance for the interests of the United States, if it did not exist, we would have to invent it”, clarified the head of the White House upon his arrival at the headquarters in Brussels.

“We have Russia that is not acting consistently with what we hoped for, as well as China,” he explained. But above all, he reassured his allies: “I want to tell the Europeans that America exists”. And he defined Article 5 of the Treaty, which requires mutual defense, “a sacred obligation”. A point that had been questioned by Trump, “tired of paying for the defense of others”. At the table, the Asian giant is undoubtedly at the head of the concerns of the allies.

Despite the premise of the Secretary-General, Jens Stoltenberg, of “not wanting a Cold War with China” and the intent to “collaborate for the climate”, the concluding statements leave little room for interpretation: “China’s declared ambitions and assertive behavior present systemic challenges to the rules-based international order and areas relevant to the security of the Alliance.

We are concerned about coercive policies that run counter to the core values ​​enshrined in the Washington Treaty. “That’s not all,” China is rapidly expanding its nuclear arsenal with more warheads and more sophisticated launch systems to establish a nuclear triad, “it continues.” It is opaque in the implementation of its military modernization and its strategy of public military-civilian fusion.

It is also cooperating militarily with Russia, including through participation in Russian exercises in the Euro-Atlantic area. “And Moscow is precisely the other target in NATO’s sights.” Russia’s military formation and provocative behavior on the eastern border of the NATO are increasingly threatening the security of the Euro-Atlantic area and contributing to instability along NATO borders and beyond “, write the allies who reiterate their” support for the territorial integrity of Georgia, Moldova, and Ukraine “, asking Moscow to “withdraw the forces stationed in all three countries without their consent”.

British Prime Minister Boris Johnson was convinced that “Biden will bring a very harsh message to Putin”. As already happened at the G7 in Cornwall, Europeans have nevertheless tried to have more room for dialogue with China. “NATO is a military organization, our relationship with China goes further, there are many other issues that concern and on which we can work”, said the French president, Emmanuel Macron, who wants to leave the door to dialogue open. “China is a rival in many areas and an ally in many others, we must find a balance,” confirmed German Chancellor Angela Merkel.

“It is very important that, as with Russia, an offer for political dialogue is presented” to China as well, you insisted. The dialogue was not lacking with Turkey, an ally but with not a few thorny issues. President Recep Tayyip Erdogan has had a series of important bilateral talks: he has seen Macron, Merkel, and Biden.” Turkey had to fight terrorism alone, without the help of NATO,” he complained in his speech on the side-lines. However, the desire to move forward with clarity and respect seems to have been confirmed with Macron and there was a very productive and sincere dialogue with Biden.