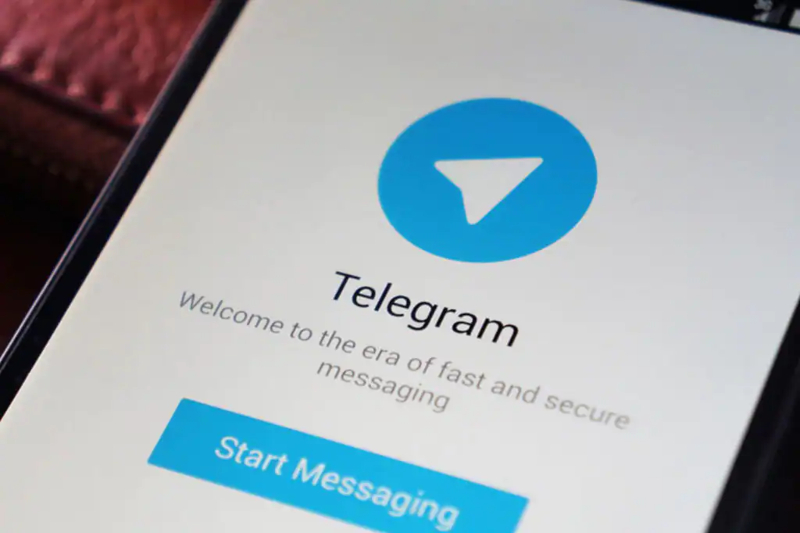 Telegram could receive a hefty fine from Germany

Telegram could receive a 55 million euro fine from Germany. The German authorities have opened an investigation into the messaging application, accusing it of not complying with national laws on controlling the actions of social media users, particularly concerning neo-Nazi propaganda. According to Berlin, the spread of Telegram has reached a level that falls under the same rules that Facebook, Twitter, and TikTok respect.

The application owned by Russian Pavel Durov has been installed on approximately 570 million smartphones. Since the beginning of the coronavirus pandemic, its popularity has grown tremendously, especially in Europe, also due to the new rules on personal data imposed by WhatsApp. Telegram however works in a very different way from WhatsApp: it can have one-way channels – in which only managers can communicate to other members – others managed by bots and Durov has always refused to collaborate with the authorities of any country, describing his platform as outside the reach of states.

Germany, the app has become the preferred communication site for neo-Nazi groups, such as the Querdenker movement. In 2017, the German parliament passed a law that extended bans on Nazi, anti-Semitic, and Holocaust denial propaganda to online channels as well. For this reason, as reported by the daily Der Spiegel, a spokesman for the German Ministry of Justice announced that it had sent the first formal communications to the Telegram operators. The accusation is that it has not provided an official channel for filing complaints against user behavior and that it has not indicated an official stationed in Germany who can be held responsible for the conduct of users in the country. Telegram has not yet responded to the accusations of the German authorities and risks a hefty fine.

Last year, the German police unearthed a far-right telegram group, which used the messaging application for subversive purposes. A civil war in Germany and actions against dissidents. It was the content of the conversations between soldiers of the German Armed Forces in the chat, the weekly Die Zeit had revealed. The name of the group was “Wir”, or Noi in German: 240 users were part of it, including veterans of the Bundeswehr, the German army, active soldiers, and reservists. They define themselves as “free, social, national”, and the group did not lack messages praising xenophobic violence and anti-Semitism. In their conversations, reference was made to the preparation of “day X”, the term that the radical right uses for the coup that will overthrow the liberal democratic order. Yes, because for the members of Wir the federal government should be arrested.

“My preparations are complete. I have combat equipment. In the case … of a civil war, “says a reservist wearing an image of helmets, backpacks, and a sleeping bag with army camouflage. “You get a bang here if you just pull the trigger,” says another, self-styled servant of the French Foreign Legion, sharing a photo of him with a machine gun. “Can you take me to the anti-fascist reconnaissance group?” Asks another person who claims to be a non-commissioned pupil of the Bundeswehr. “I would like to know who my enemies are to be able to act against these terrorists.”

The group also includes a supporter of Group S: 12 people arrested in February and accused of planning warnings against mosques and some politicians. According to Die Zeit, it would have been she, very close to the S Group, who created the Telegram chat to make those who belong to it “return to communicate more in society”, “deliberately” by putting together “different positions: patriots, yellow vests and National Socialists.”