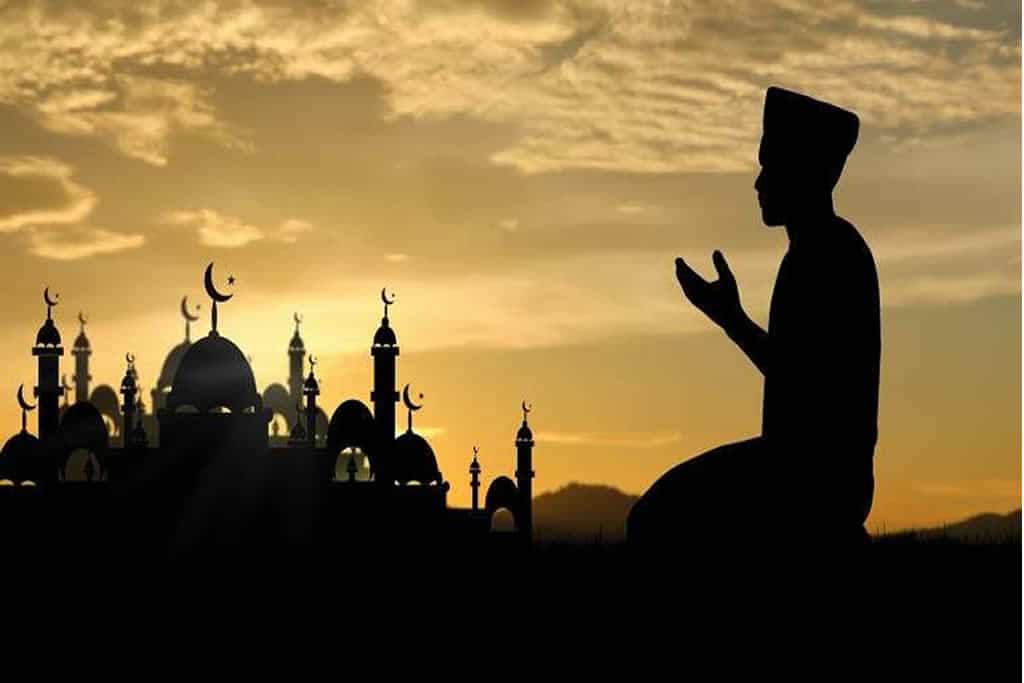 During the COVID-19 pandemic, the propaganda of the Muslim Brotherhood and its affiliated terrorist groups is unleashed: online magazines, news sites, newsletters, and social channels celebrate an epochal victory: that of the new coronavirus. COVID-19, say the pro-Daesh and Al-Qaeda channels, marks the defeat of the whole disbelieving and oppressing West. And in particular of the far enemy, the United States.

“We lost completely control, now the solution depends from the Sky”. These words totally false were attributed to the Italian Prime Minister Giuseppe Conte, from the weekly Ebaa of the jihadist group Organization for the Liberation of the Levant, an acronym for the crowded front of the conflict in Syria, where it controls part of the Idlib governorate, northwest of the country.

After Turkey announced the reopening of its mosques, Libyan and Tunisian medias criticize the choice of their Governments. ISIS, as well, are disapproving Arab leaderships for closing mosques as a preventative measure against the spread of the virus. “Those who sided with the shutdown of mosques are a group associated with government entities…” ISIS spokesman Abu Hamza al-Qurashi said in a recording released Thursday. “Coronavirus is a pretext to shut down mosques…we have evidence that this is the main reason.” Since the coronavirus pandemic began, senior Muslim scholars have urged worshippers to heed medical and government guidelines, to suspend mosque services and activities, and to pray at home. The Muslim Brotherhood propaganda channels attack scholars and experts suggesting the closure of mosques, describing them as clients and traitors of Israel.

Controversial Kuwaiti imam Hakem al-Mutayri echoed the sentiment, saying the National Assembly in Kuwait should be investigated for its decision to close mosques, in a post on Twitter. Dr. Mohammed Al-Issa, Secretary General of the Muslim World League (MWL), called on communities to follow “all health guidelines” during the crisis and said the temporary closure of mosques in some countries across the Islamic world is considered a “religious duty” in light of the pandemic. The Kingdom of Saudi Arabia’s Grand Mufti Sheikh Abdulaziz Al Sheikh asked Muslims to pray at home during Ramadan, and the Saudi Arabian government suspended mosque services. Meanwhile ISIS issued its own preventative measures against COVID-19 to its followers in mid-March. Al-Arabiya reported today.

ISIS was among the first groups to calibrate the communication pull, as explained by researcher Ayman Jawad Al-Tamimi, who has been studying jihad for years. First, on 11 March, the weekly newsletter in Arabic al-Naba published the Sharia Directives to deal with the epidemic. These include: do not enter the infected territories for the sick, avoid leaving it; clean your hands well, etc. Practical indications of containment, but associated with the hadiths, the sayings of the Prophet Muhammad. Because the disease does not affect itself but depends ‘on the orders and ability of Allah’.

The United Nations Human Rights High Commissioner, Michel Bachelet, accused ISIS earlier this month of taking advantage of the pandemic to step up violence on civilians. ISIS appears “to view the global focus on the COVID-19 pandemic as an opportunity to regroup and inflict violence on the population” in Syria and Libya. In the North African country, thanks to support of the Government of National Accord (GNA) the group targeted two times military bases in the southern region last week. ISIS gunmen executed 11 people during two attacks on a desert highway in eastern Syria in mid-May, according to the Syrian Observatory for Human Rights. At least 10 Iraqi militiamen were killed by jihadists, on May 2nd, in a coordinated attack near the Iraqi city of Samarra.