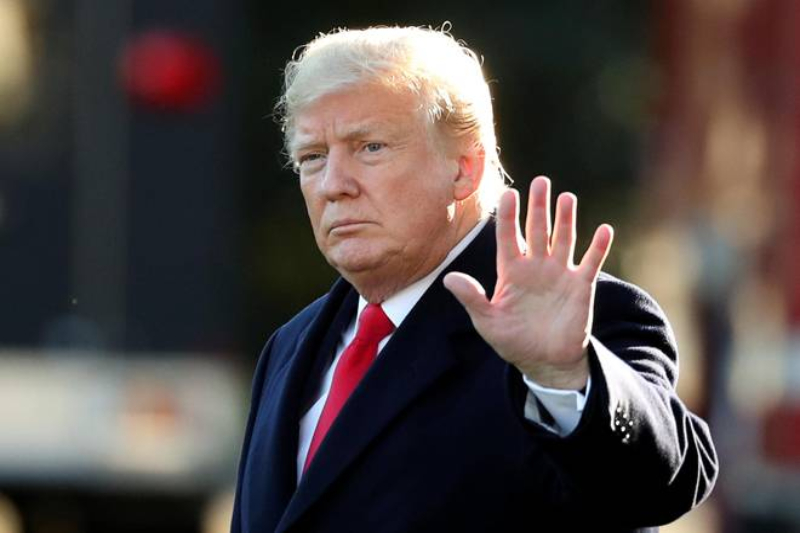 The removal of Lieutenant Colonel Matthew Lohmeier from the US Space Force, who this month publicly declared his opposition to Marxism and critical race theory, is part of a new wave of censorship that is reaching its climax in the United States. This is supported by the constitutional expert Alan Dershowitz.

In an interview with “Epoch Tv Crossroads,” Dershowitz, a former Harvard Law School professor, expressed concern over Lohmeier’s firing and other incidents, such as the removal of former President Donald Trump from Twitter, Facebook, and other platforms. in January, as a result of the violation of the Capitol on January 6.On May 19, the Space Force relieved Lohmeier from the 11th Space Warning Squadron on charges of being “politically partisan”, because in an interview he denounced the spread of Marxism in the armed forces.

The Department justified the dismissal, saying Lohmeier made “public comments” considered “partisan political activity.” In a podcast, the military denounced the spread of Marxist ideology within the military and the damaging consequences of Defense Secretary Lloyd Austin’s promotion of the critical theory of race.

In recent years, critical race theory, which is rooted in Marxism, has been heavily disseminated throughout academia, entertainment, government, schools, and the workplace, coming to prominence after the rise of groups far left like Antifa and Black Lives Matter. Employers have included concepts of the doctrine – which some argue teaches that the United States is a fundamentally racist country and that one race is inherently superior to another – in their training in “racial and cultural sensitivity.”

Marxism advocates the destruction of institutions, the Western judicial system, the free market economy, and orthodox religions, demanding that they be replaced with institutions that conform to the ideology of the theory.

The law scholar and author of the new book “The Case Against the New Censorship: Protecting Free Speech from Big Tech, Progressives, and Universities,” has accused Democrats and Big Techs of engaging in censorship. “We are now in a very, very dangerous situation, where the left, which has enormous influence on American universities, on social media and certain types of politics in the media, is trying to suppress free speech, and it is succeeding, and we have to fight back,” says Dershowitz.

Twitter executives have indicated that Trump, who had around 90 million followers on the platform, will remain suspended indefinitely, while Facebook’s “Supervisory Board” agreed earlier this month to maintain his ban, but has set a time limit. Companies have also attracted some attention for their alleged political bias as well as unbalanced moderation of user content. Critics say much of corporate moderation over the past year has unfairly targeted posts by conservatives and individuals believed to be Trump supporters.

Meanwhile, various leftist groups have also challenged the way social media companies operate, arguing that they have not adequately addressed the disinformation that is spreading online.” As for what Donald Trump tweets, I may not agree with every single word he says, but he has the right to say it. And most importantly, people forget that the First Amendment has two aspects, one, the speaker’s right, hence Donald Trump, and to be able to speak, that’s a part of it. But the second part that is largely ignored, is the right of you and me, the audience, to listen, read and see what it has to say to accept or reject it in the ideas market. When you ban a speaker, you also prohibit his viewers and listeners from having access to that speech, and this is an equally dangerous aspect of violating the rights of free speech.