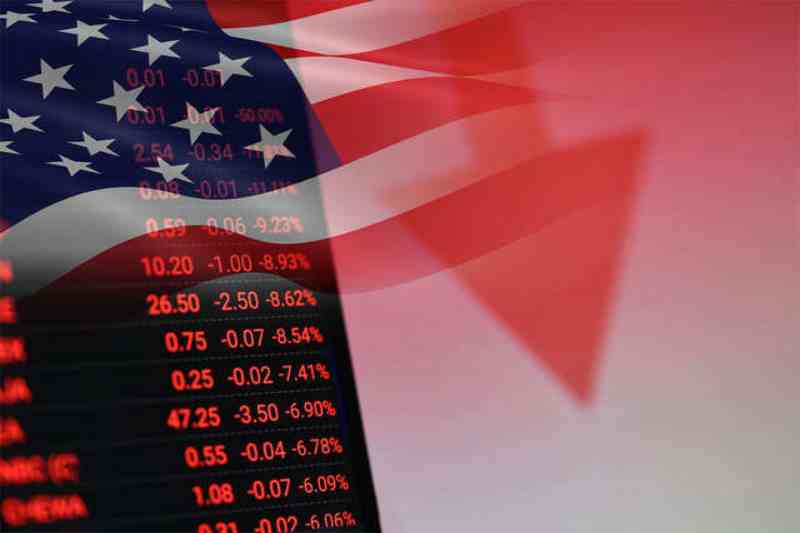 The United States appears to have overcome the coronavirus health crisis. The recovery appears strong: the US economy grew by 6.4% annualized in the first quarter, as confirmed by the second reading of GDP, even if economists expected an even better figure (+ 6.6%), while the demand for unemployment benefits have hit a new low since the start of the pandemic, dropping to 406k applications last week from 444k the previous week, a more than expected decline.

The markets are also reflecting positive signs: the S&P 500 index gained 90% from the low recorded in March 2020, also thanks to the push of the ultra-accommodative monetary policy of the Federal Reserve, accompanied by a formidable fiscal stimulus, which the US president, Joe Biden wants to continue delivering over the next decade to modernize infrastructure and revive the American middle class. “We’ll get some money back from that 1%” of the super-rich in America who benefited from Donald Trump’s tax cuts, “Biden said, during a speech in Ohio about an economic intervention in Cleveland, in ‘Ohio.

According to the New York Times, the White House will announce a $ 6 trillion plan in 2022, which will extend over the next ten years. Biden’s plan, which also includes large funds for health and education, would bring federal spending to levels never seen after the Second World War, with a deficit of over 1,800 billion. Despite the administration’s intention to raise taxes on large multinationals and the wealthiest people. But according to Treasury Secretary Janet Yellen, the federal government is putting on the table a budget plan “in step with the times”. Therefore “we cannot act as if we were in 2010,” you said inviting Congress to “increase the pace of spending.”

And while Biden’s plan will raise the federal debt-to-GDP ratio above its current level by around 100% over the next decade, the movie is “fiscally responsible”, partly because the interest burden to finance federal debt is currently negative, as long-term government bond yields of 1.6% are below the rate of inflation. While the recently observed inflation “will be temporary, not endemic.” Although Yellen expects the price hike to last several months, he predicts that we will see “high annual rates of inflation until the end of this year”. However, investments will increase the supply capacity of the economy and will allow “faster growth in future years without inflation”.

If anything, the problem will be finding a compromise with the Republicans to get the new mega stimulus approved. Yesterday, to Biden’s proposal to scale back the infrastructure package already announced, from 2.3 to 1.7 trillion, the Republicans responded with an offer of 928 billion over the next 5 years, to be financed by redirecting federal aid for Covid, a hypothesis opposed by the Democrats.