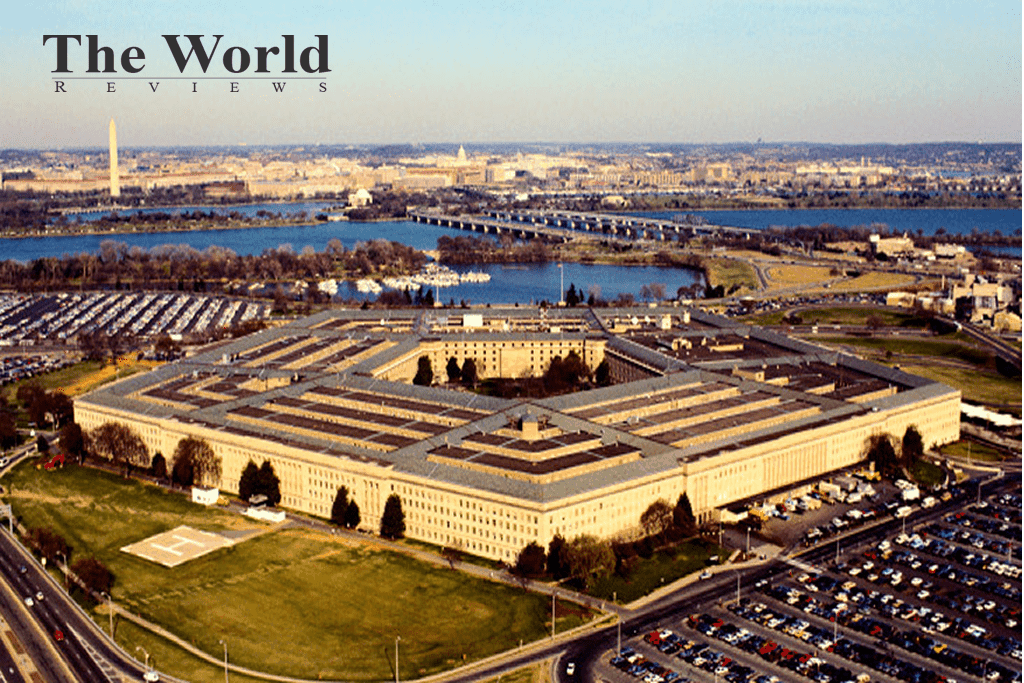 It has been confirmed that a linguist seemed to have done an insider’s job when she provided classified information to a Lebanese citizen connected to the Iranian backed Hezbollah terrorist group.

The 61 years of age Mariam Taha Thompson has been accused of transmitting highly classified data while serving at a Special Operations Task Force site in Erbil, Iraq. She works under contract for the Defense Department. Under an FBI investigation, it was found that a day before the strike on the US Embassy in Iraq, Ms Thompson showed dubious activity in those 40 days.
She is said to have accessed some 57 files which she didn’t have a legitimate reason to access, flagging her up instantly. These files were concerning names and other identifying information regarding eight U.S. human-intelligence sources which was top secret information.

Ms. Thompson might face life imprisonment against charges of espionage. In an affidavit, she did defend herself but admitted to have passed on sensitive information due to a romantic interest she had in the Lebanese national. An FBI special agent said the information that Ms. Thompson shared with her unnamed contact included the names of four U.S. human sources, along with a technique that one of the four was using to gather information.

Due to the sensitivity of the information shared by her and the fact that she was in active duty in the military sensitive zone, her will be kept into continued detention. The alleged espionage took place amid rising tensions between the United States, and Iran and its Middle East proxies, including Hezbollah, which has been designated as a terrorist group by the U.S.

Speaking to the Wall Street Journal which was the first one to break this news, Jeff Asher, a former CIA officer who teaches espionage history at Tulane University, said it was difficult to ascertain from court documents how damaging the alleged spying might be, but said it “potentially put the lives of people doing work for the U.S. government at risk.”