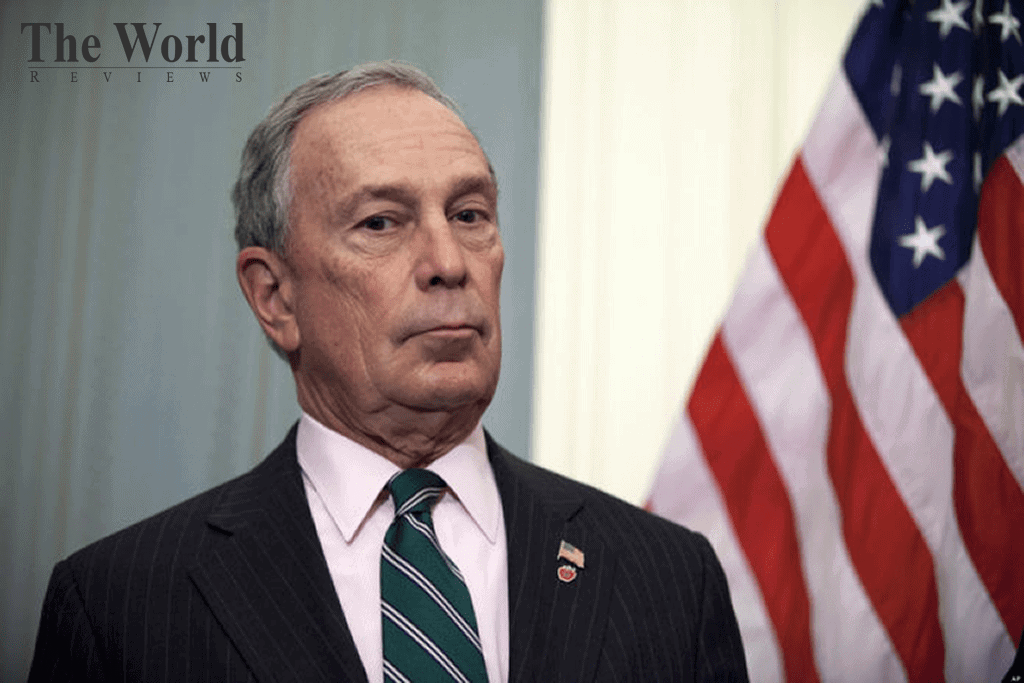 Burning failure for Bloomberg, despite his war gains.

Bloomberg only lasted 101 days and spent more than $ 550 million on advertising, a historic record for a political campaign.

With a team of more than 2,000 employees hired for the campaign, local offices, travel, the bill could be close to the absolute record of 737 million spent by Barack Obama for his re-election in 2011-12.

“Mike Bloomberg has bet that his immense fortune could offer him the Democratic nomination. He lost,” said Doug Muzzio, professor of political science at Baruch College.

Bloomberg entered the campaign very late, on November 24, nine months after Bernie Sanders and seven after Joe Biden, why did the former mayor of New York wait too long?

James Thurber, a professor at American University, even if Mike Bloomberg had presented himself earlier, “some of the same structural problems  linked to his personality, would have already been there”.

For John Zogby, political analyst, the decision to skip the first four ballots left an impression of arrogance. “If you want to be president, you have to campaign humbly in Iowa, New Hampshire, you have to knock on doors. This is how the system works.”

The entrepreneur did not seize the two windows offered to him by the Democratic Party during the two debates on February 19 and 25, going so far as to modify the rules for participation.

For Lincoln Mitchell, a professor at Columbia University, these two halftone outings were a turning point and exposed him. “If he hadn’t been on stage, the nomination contest would be very different today.”

In addition to his criticized performances, his presence has also made him a prime target for his rivals, offering a welcome respite to Joe Biden, so far regularly attacked during these debates, Lincoln Mitchell underlined.

Even if the element was not decisive, the memory of his security policy at the head of New York, considered discriminatory by many, also played a role.

“He was making a breakthrough among African American voters, but it was going to continue to pursue him,” said Lincoln Mitchell, in particular facing Joe Biden, whose image is very directly associated with that of Barack Obama.

Another problem, by positioning himself in the center, Mike Bloomberg joined a path already well congested by candidates who all presented themselves as an alternative to the program of Bernie Sanders.

“He hurt (Pete Buttigieg and Amy Klobuchar) by trying to seduce the same audience,” observes James Thurber, “but it was also detrimental to him when it came to distinguishing himself from Joe Biden.”

After indicating that he was not going to stay in the race late enough, the man who made his fortune through market terminals finally withdrew the day after the first elections in which he participated.

“The fact that he supports Biden is a huge boost for the Democratic Party,” said James Thurber. “Now the crucial question is whether he will use his means to help him, because Biden does not have much money.”

During the three months that the Bloomberg campaign lasted, it was often presented as innovative, notably for its investment in social networks.

“There was nothing revolutionary in his campaign or his approach,” said Doug Muzzio. “What was revolutionary was the ability to finance it.”

“What history will remember is an anecdote,” he said, “which will say: Mike Bloomberg in 2020, three-quarters of a billion dollars and a handful of delegates.”