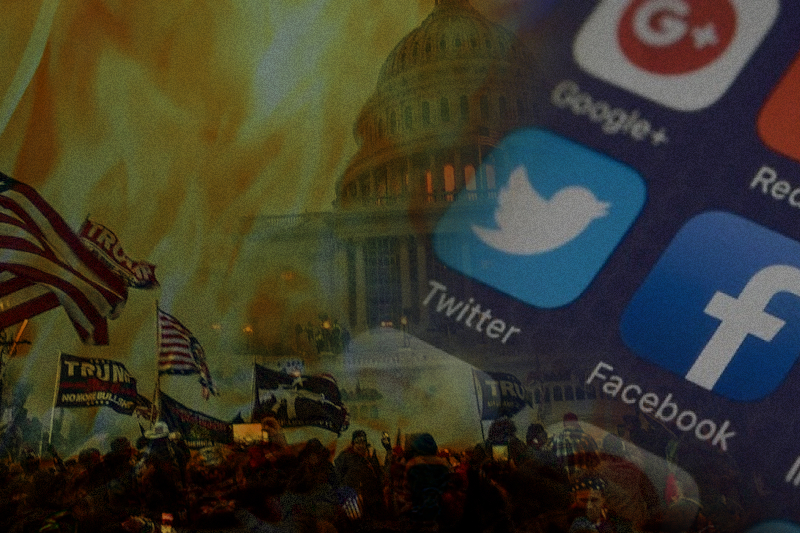 The congressional committee investigation over the January 06 violence at the Capitol is seeking records of communication from social media giants. According to the official media announcement, Chairman Bennie G. Thompson has announced the indeed the Select Committee will need to see records relating to malicious spread of wrong misinformation through social media channels. Some 14 such social media companies have been summoned and asked to shared their records with the committee.

Records of contacts with law enforcement and intelligence agencies are also being sought. Of them Google has made a public statement saying that it is “committed to working with Congress on this.”

The January 06 riots were well instigated by Trump fan following and presented quite a harrowing picture of wrong leadership. Policemen recounted their horror of living a Bollywood styled movie.

In the formal statement by Mr. Thompson, it is said that “the committee solely plans to examine facts, circumstances, and causes of the attack and relating to the peaceful transfer of power, in order to identify and evaluate lessons learned and to recommend corrective laws, policies, procedure, rules or regulations.”

The committee at the moment comprises seven democrats and two republicans, formed by the House Democrats after a January 06 independent commission was blocked in the Senate by the Republicans. The Committee also plans to seek policy changes from social media companies (if any have been adopted or failed to adopt), to address the spread of false information, violent extremism, and foreign malign influence, including decisions on banning material from platforms and contacts with law enforcement and other government entities.