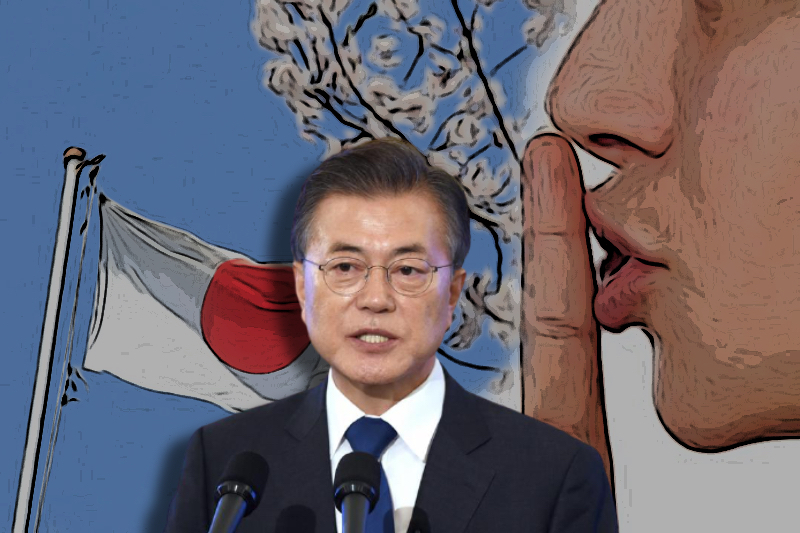 On Monday, South Korean President Moon Jae-in office said he would not visit Tokyo for the Olympics, dashing expectations that the two nations could improve stressed ties if their chiefs held their first bilateral meeting on the sideline of the Olympics.

However, Suga refused to remark on Moon’s decision; and described the Japanese representative’s comments as “improper.”

Moon will instead send the way of life priest to Friday’s initial function as top of the Korean appointment, his office said, wishing Japan protected and compelling Olympics.

Tokyo Olympics 2020 is the greatest and one of the most anticipated games of this year. On Monday, Moon’s press secretary Park Soo-Hyun said the two nations had a “significant conversation” on the best way to progress from past issues and build the future, including holding the primary summit among Moon and Japanese Prime Minister Yoshihide Suga.

“The discussion was held agreeably and gained impressive headway, yet it fell short of being recognised as a summit result, and we considered different circumstances into account,” Park stated.

Moon was hoping that the Olympics may offer North and South Korea a chance to improve relations further and restore peace talks before Pyongyang declared it would not participate due to Covid-19.