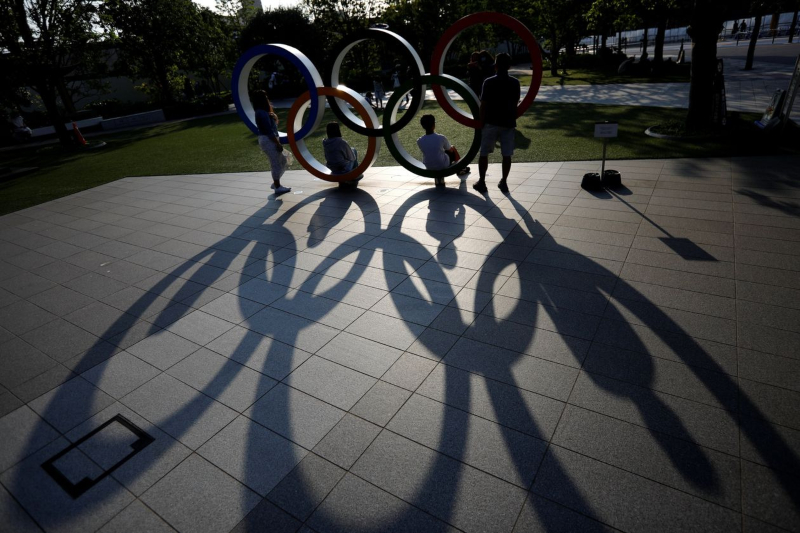 Japan, in order to carry out Tokyo Olympics safely, is considering rolling out directives that fans attending should either test negative for COVID-19 or show their vaccination records, as public opposition to the Games still remains strong.

The Yomiuri newspaper reported on Monday that public confidence has been badly shaken by the fourth wave of the surge in covid-19 infections that has strained the country’s ailing health system.

Public confidence is also shaken due to the mixed narratives coming out of corridors of power.

The Tokyo Olympic organizing committee, on Friday, had hinted that even local fans may be kept from venues as the games begin in just under two months.

Overseas fans were ruled out months ago as they were said to be “too risky”.

However, the newspaper report shows that conditions are being ascertained if the fans are to be allowed inside the stadiums.

The public in Japan still is worried due to the slow vaccination rollout in the country. The public pulse says that authorities should have ensured a speedy vaccination drive if they were considering packed stadiums.

As per media reports, The Tokyo Olympic organizing committee is considering banning loud cheering and high-fives in case people are allowed inside.

The Yomiuri said the government is considering spectators who show a negative test result taken prior to a week of attending an Olympic event.

On the other hand, the Japanese government has extended a state of emergency until June 20 due to the COVID-19 cases putting the medical system under strain.

The country’s state of emergency was to be lifted on Monday but the extension has raised eyebrows on whether the Olympics can be held at all or not.

IOC and the organizers are insistent to go ahead despite polls in Japan highlighting that 60-80% want them called off.