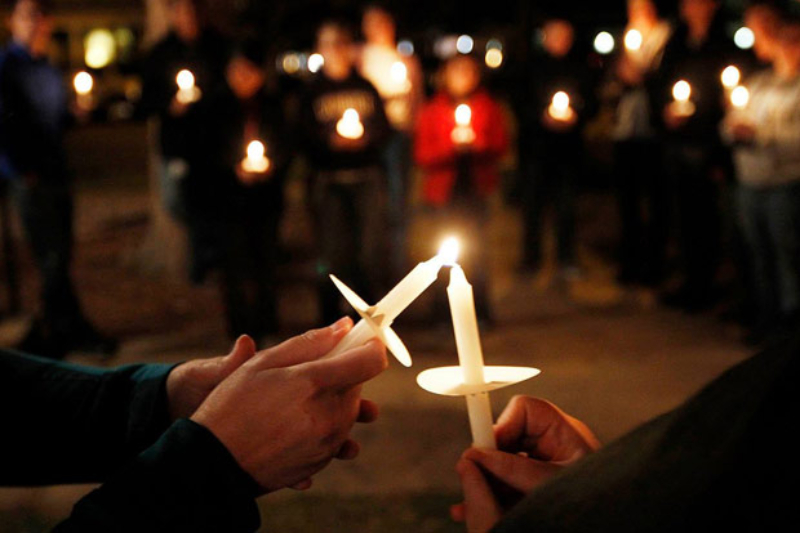 She reiterated that resolve that the Taiwanese will stick with their faith in democracy.

Taiwan uses the Tiananmen Square anniversary to blame China and urges it to meet eyeballs with what it did. This has so far led to Beijing’s repeated annoyance as China lays a claim on Taiwan and considers it as its own territory that could be taken over by force if necessary.

There was an international condemnation after tanks and troops opened fire on protesters in Beijing. Estimates of the people dead stay contested to date, as it varies from a few hundred to several thousand.

The coming Friday marks 32 years to the deadly assault.

The President, writing on her Facebook page, said Taiwan’s people can not forget what had happened.

“I believe that all Taiwanese are proud of their freedom and democracy and they will firmly stick to their faith, unshaken by challenges,” said Tsai.

Taiwan’s Mainland Affairs Council urged China, on Thursday, to give the power back to the people and allow a real political reform rather than avoiding remembering a crackdown.

On the other hand, Pro-democracy activist Chow Hang Tung was arrested by Hong Kong police for promoting an unauthorized assembly on the anniversary of the Tiananmen Square crackdown.

She is the vice chairwoman of the Hong Kong Alliance. The group organizes annual vigils for victims of China’s crackdown on democracy protesters.

Macau and Hong Kong remain the only places in Chinese territory that see people commemorate the unfortunate incident.