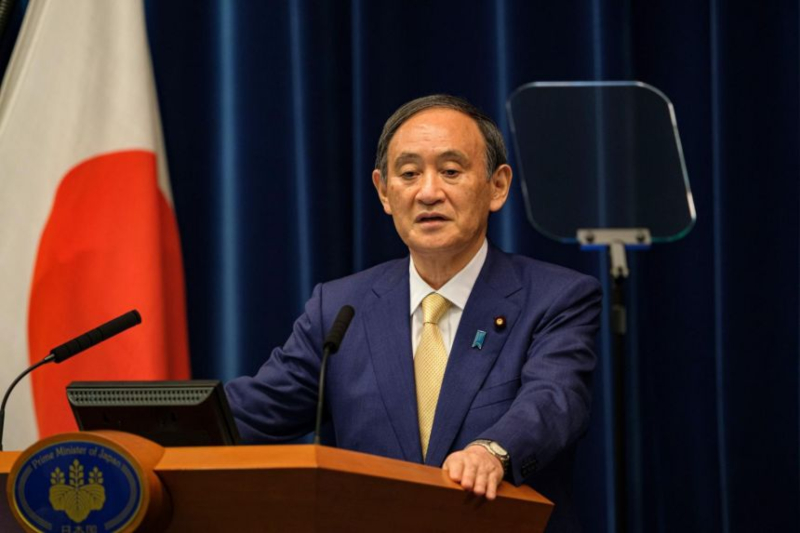 Two public surveys were carried out in Tokyo from last Friday to Sunday, one by national telecaster NHK and the conservative broadsheet Yomiuri Shimbun.

A feeling of tension is spreading among the government. The ruling party’s approval rating for PM Yoshihide Suga’s Cabinet stayed at the lowest level in a nationwide survey begun by The Yomiuri Shimbun.

The approval rating of PM Suga’s Cabinet stayed at a record lowest (37%) for the administration. The disapproval rating increased from last year 50% to 53% this year.

Both the surveys found opposition towards the Olympic Games. Four out of 10 in the nationwide poll desired the Olympics to be scrapped. Approximately three out of 10 disclosed to NHK that they were opposing the Games.

When asked regarding the party they would decide to vote for in the House of Representative’s elections, 39% would vote in favour of the Liberal Democratic Party. The Constitutional Democratic Party of Japan gathered the second most votes at 10%, down from 13% in the month of April.

The percentage of votes on the cancellation of the Olympic games was high at 41% (48% was in the June survey), demonstrating that the public opinion is divided with almost no time left for the Olympics to begin. The number of people who might like to allow spectators to come for the Olympics was 17%. Moreover, around 74% said they would prefer to watch the Olympics on TV or other media.

The facilitating of the Tokyo Games is unlikely to reinforce or generate support for the current administration; as per the Strait Times, some inside the Liberal Democratic Party are beginning to demand a Cabinet reshuffle.

There is growing distrust in the Japanese government, and it has deteriorated since the minister responsible for economic renewal, Yasutoshi Nishimura, proposed squeezing eateries establishments that ignored calls to stop serving alcohol during the Covid crisis.